The UK could soon authorize cryptocurrency as a payment method 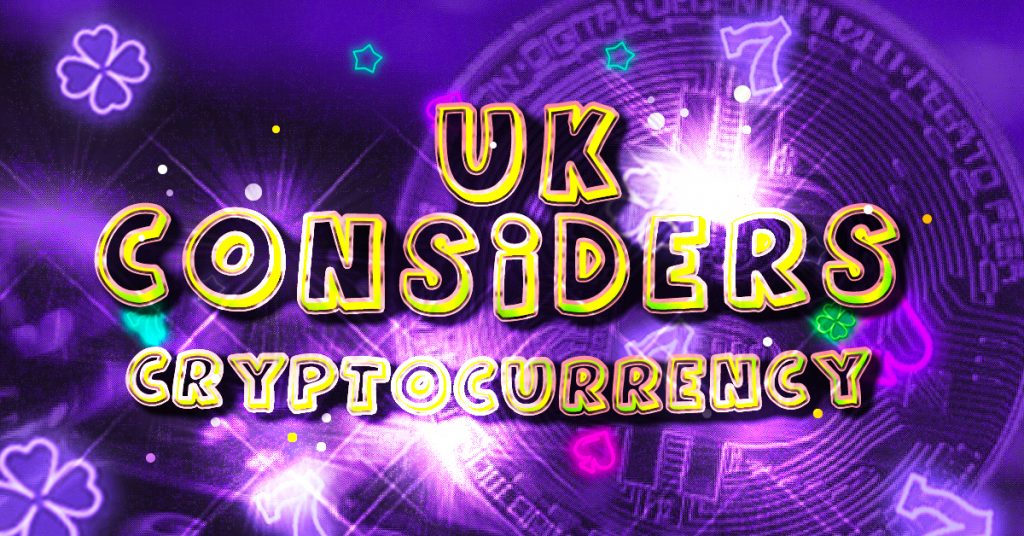 With the unveiling of plans to allow stablecoins to become payment options in the UK, the country’s government is closer to bringing cryptocurrencies to mainstream finance. However, there is still work to be done before the plan can be realized.

The Treasury announced Monday that stablecoins, a type of crypto that is tied to regular fiat, will be subject to the same regulations as normal money when used for payments. Stablecoins are not volatile like Bitcoin. Supporters argue that they can’t lose large amounts of their value in a matter of minutes like traditional cryptocurrencies.

A pound-linked stablecoin’s price will rise against the dollar if sterling gains on international markets. The government stated that it will explore ways to make the UK’s tax system more competitive so that crypto assets can develop in the UK.

Rishi Sunak, Chancellor of the Exchequer, stated that it was his ambition to make the UK a hub for crypto asset tech. The measures the government outlined, he explained, will ensure that firms are able to invest, innovate and scale up in the country.

He added that the government wants to see the businesses of tomorrow, and the jobs that they create, in the UK, not in other countries. By regulating effectively, leaders hope they can give businesses the confidence to think long-term and invest. It’s part of the country’s plan to ensure that the UK financial services sector is always at the forefront of technology and innovation.

In May, the Financial Conduct Authority will hold an event where it will ask the industry about its needs. A group of industry regulators, headed by John Glen, economic secretary to the Treasury, will assist the government in deciding what to do.