The UAE just opened a fully functional government office in the metaverse - Slots.gg 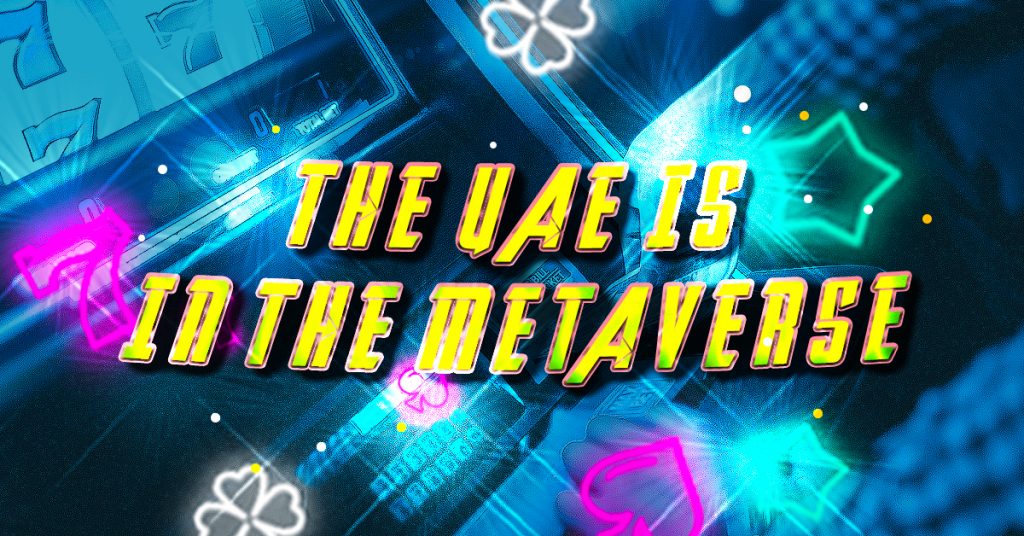 The Ministry of Economy of the United Arab Emirates (UAE) has declared the addition of another address in a virtual universe towards its drive into the Metaverse. The third office of the government agency will offer an immersive experience for governments and global enterprises as well as general people to communicate and collaborate, according to H.E. Abdulla bin Touq Al Marri, the UAE Minister of Economy.

The minister announced the plan during the Dubai Metaverse Assembly, at which had gathered over 500 attendees and 40 global companies, including Accenture and Emirates, Microsoft and Meta. Al Marri says the virtual office is the “twin” of Abu Dhabi and Dubai ministry offices. Users have the ability to access the virtual office from anywhere, using their avatars. They can also network and sign legally binding contracts.

According to Khalifa al Jaziri, an avatar representing the ministry, the customer center in the digital world also offers services from the Ministry of Economy. He said The digital address represents the entire ministry building. Each floor may have different uses. Visitors will receive a virtual token/ticket and will be notified by their customer service center. This will allow them to access their metaverse workplace.

Al Jaziri stated that these services are now available online and that it is no longer necessary to visit the ministry in person to access them. Al-Marri joined him during the presentation and gave a glimpse of the virtual office, including its knowledge hall, gathering areas, and networking places.

A digital office offers a place where legally binding documents can also be signed, which is another innovative feature. Anyone around the globe who has a transaction to do with the ministry does not need to travel to the UAE to sign an accord, explained Al Jaziri.

He said that the UAE was on the right track since it was an early user of the metaverse. Experts say the metaverse is worth more than $3 billion and is expected to grow to $80 billion by 2030.