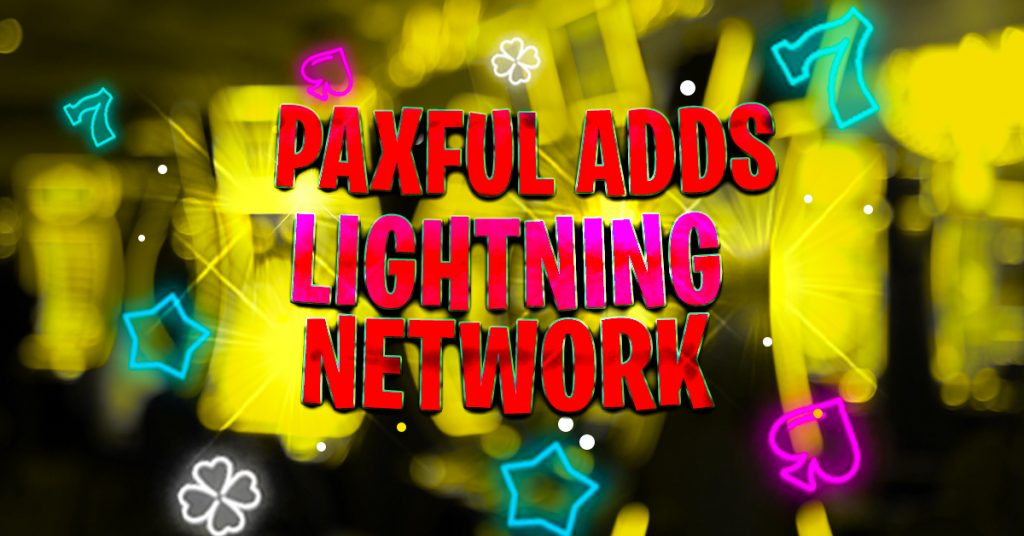 Paxful, the peer-to-peer digital asset marketplace, wants to improve cryptocurrency transactions on the platform. It announced yesterday that it had adopted the Lightning Network (LN), Bitcoin’s (BTC) layer 2 payment protocol, to facilitate transactions and send BTC “in a matter of seconds with much lower fees.” The LN will reportedly be available across the company’s entire network and will serve its seven million users.

Adding the LN will give Paxful users the ability to send BTC to others using a Lightning wallet or exchange. There’s no need to convert the digital currency from one BTC balance to another, as the LN was designed to facilitate transactions using standard BTC addresses. However, for now, transactions will be limited to a maximum of $750, with the possibility that the cap is raised in the future. Paxful is first testing the integration and working out any kinks before increasing transaction limits.

The integration of the LN follows a move by Paxful to introduce an eCommerce tool that allows businesses around the world to accept BTC payments. The tool converts from more than 400 payment types into BTC, which is then delivered to the merchant’s cryptocurrency wallet. This, according to Paxful, will greatly enhance the ability of the BTC network to scale and put it on the same level as existing payment platforms, such as Visa and MasterCard.

One of the key issues with BTC has been the slow transaction processing times, which has prevented it from being seriously considered as a payment alternative. This and high transaction fees are meant to be solved with the LN, with Paxful co-founder and CEO Ray Youssef asserting that “buying a coffee with Bitcoin” will now be possible.