The IRS wants to know about all cryptocurrency transactions worth more than $10,000 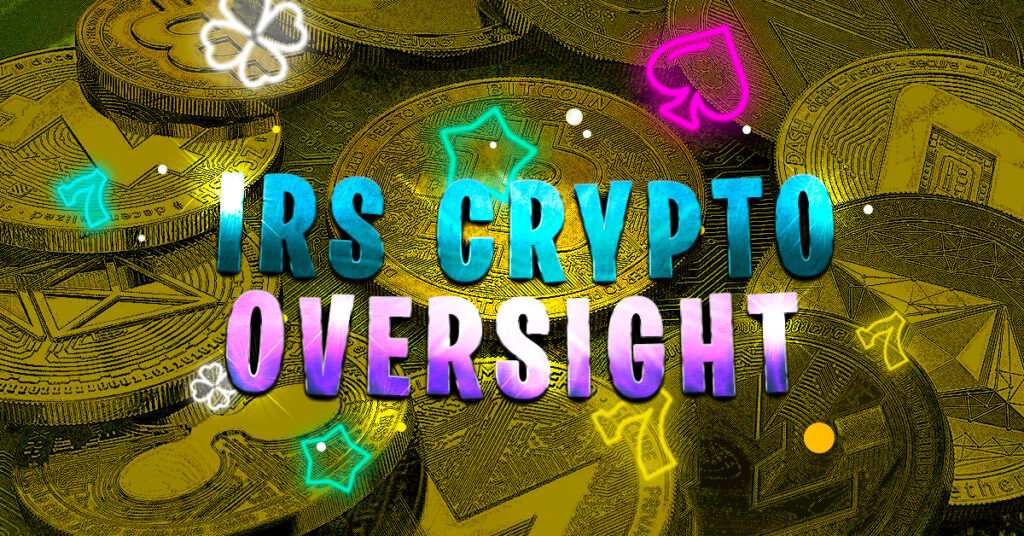 It has long been said that, at some point, cryptocurrency would need to be overseen by regulators for it to be accepted as a true form of currency. New regulations are constantly being introduced as governments finally begin to understand the value of digital currency and the anonymity some crypto enthusiasts thought was intrinsic to the ecosystem has already been proven erroneous. The government has shown that it has the ability to track transactions and is only going to become more involved. The Department of the Treasury (DOT) is working on a new plan that would facilitate governmental oversight, requesting that all crypto transactions of $10,000 or more be reported to the IRS.

The DOT released new guidance yesterday as part of the American Families Plan that was introduced by President Biden. In the guidance, it wants all crypto exchanges, custodians and other entities to be required to report transactions of $10,000 or more beginning in 2023. The department asserted in its report, “Financial institutions house a lot of valuable information, and indeed already provide third-party reports to the IRS. Leveraging this information — rather than introducing new requirements for taxpayers — is a proven way to improve compliance.”

Neither the DOT nor the IRS currently has a way to obligate crypto reporting for tax purposes, even though many transactions are required to be reported. The IRS indicated last October that, according to what it was able to ascertain, about 83.6% of taxes were paid voluntarily between 2011 and 2013; however, it doesn’t know how much may have been omitted. The DOT predicts that up to $7 trillion in tax revenue could be lost over the next ten years without further oversight.

Government officials have already started to require exchanges and custodians to provide personal data on their users, but legislation is in the works that would increase the amount of information provided and to whom. As crypto becomes more prominent due to recent price increases, regulators are going to begin working more diligently at ensuring strict compliance with financial rules.