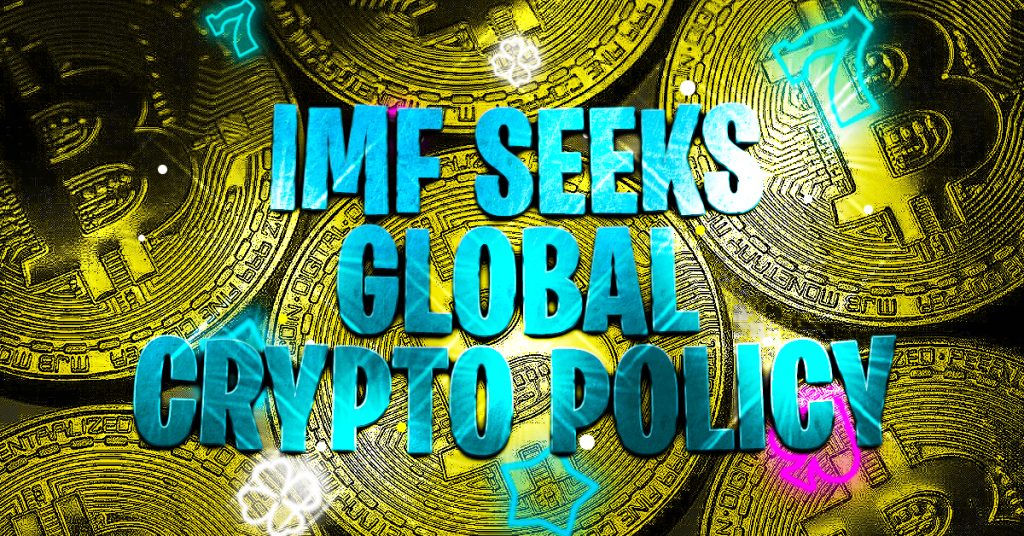 Gita Gopinath, chief economist of the International Monetary Fund (IMF), is calling for a global strategy that will regulate cryptocurrency rather than ban it. Gopinath, who will soon be the group’s deputy managing director, proposes a global policy. She argued that if countries ban cryptocurrency, they wouldn’t have any control over foreign exchanges that aren’t subject to their laws. This could cause them to be ignored completely.

Gopinath, a National Council of Applied Economic Research participant, stated that there are many challenges in banning crypto. She asserts that many exchanges are offshore so they are not subjected to regulation of a country.

Gita’s remarks are made as nations consider ways to control cryptocurrency. For example, in September, the People’s Bank of China had officially revealed a set of new measures in order to curb crypto adoption, which included enhancing interdepartmental cooperation to suppress crypto activity. The Russian central banking had previously banned mutual funds from investing in Bitcoin (BTC).

India’s government is seeking approval from the cabinet for a bill to regulate cryptocurrencies. While the official Cryptocurrency and Regulation of Official Digital Currency Bill (2021) was expected to be presented during Parliament’s Winter Session of Parliament, top government sources indicate that optimism is low.

The UK’s Parliament has urged the Financial Conduct Authority (FCA) to restrict cryptocurrency firms’ use of the words “invest” and “investment” for marketing purposes. Six crypto-related companies were among those that the UK’s advertising watchdog issued numerous rulings against, including Coinbase, Coinburp, Cryptobroker, eToro, Exmo, Kraken and the Luno cryptocurrency exchange.