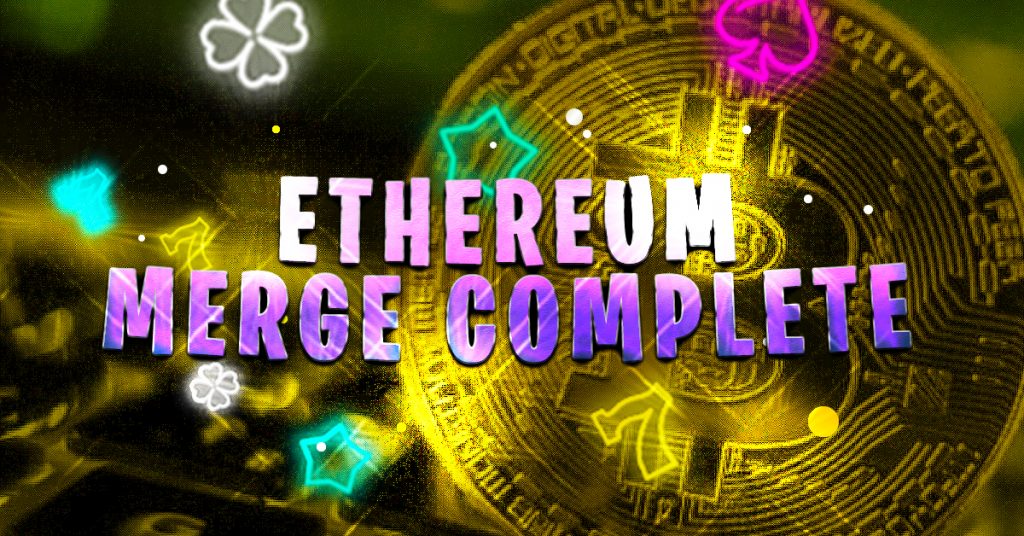 After a long wait, the Ethereum Merge was completed on Thursday morning. It took place at the Terminal Total Difficulty of 58750000000000000000000, finally moving the network from a proof-of-work (PoW) to a proof-of-stake (PoS) mechanism. Naturally, the community was thrilled about the upgrade. Vitalik Buterin, Ethereum founder, took to Twitter to celebrate the milestone.

Since two years ago, Ethereum developers have been working hard towards the Merge. Despite many setbacks and delays, the team was able to overcome them and make Ethereum PoS a reality.

Vitalik celebrated the completion of the Merge by posting a Twitter post acknowledging that Ethereum is no longer a PoW network. It was a significant moment for the community and the network, according to the founder.

Although it’s only been 24 hours, the network already has some notable improvements. It was noted in a retweeted by Buterin that there was only one missed block in a row totaling 100. This is a lot better than the previous proof of work record. He goes on to say that the Merge also ensured that EIP-1559 works better. He explains that the reason for this is that fewer blocks are bumped up against the 2x limit.