The best newest online slot machines in the UK 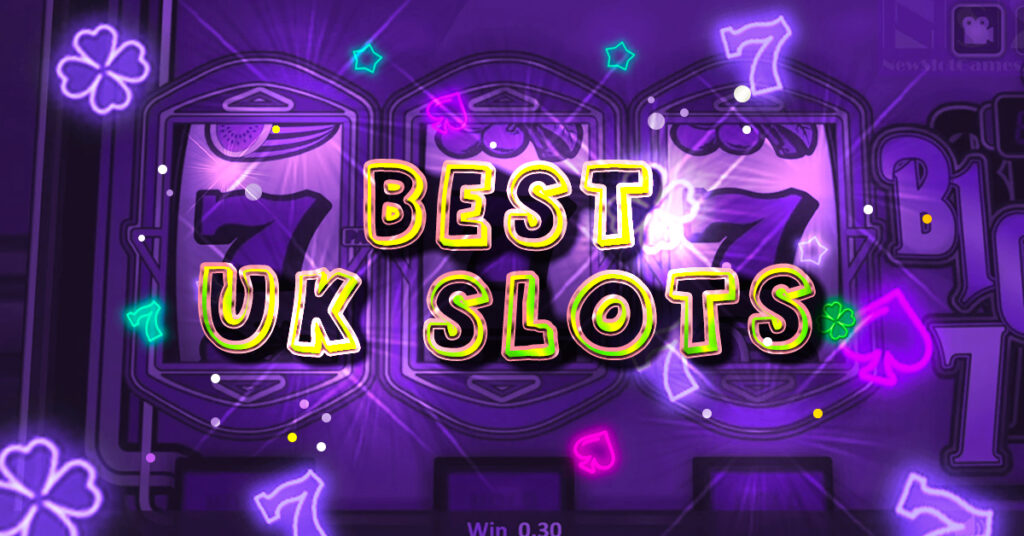 There’s no shortage of online slot machines anywhere and, as iGaming competition increases, there are constantly new titles being added. Being able to sort through them all and find just the right content can be a daunting task, but there are some ways to determine what’s hot and what’s not. In the UK, several online slots have become extremely popular since being released this year and top the list of the hottest slots in the country – for now.

Fire Forge, which is available at Genesis Casino, gives players a chance to trigger bonus spins and land a jackpot that multiplies their wagers up to 50,000 times. The slot earns a return-to-player (RTP) of 96%, and Genesis offers a number of incentives, including a welcome bonus for new players. There are over 1,000 slot titles on the site, offering plenty of options, but Fire Forge has become the target.

Red Wizard on The Sun Vegas was released this past March. It offers five reels and 50 pay lines and, as players begin, they become eligible for a number of bonus features. Among them is the “Flaming Balls” bonus, which gives players different real money jackpots and prizes. The RTP is 96.49%, which is slightly better than most online slot machines.

Age of the Gods: Epic Troy on Mansion Casino was only just released, but is already topping the charts. It features reward symbols, including the Helen, Paris and Achilles Respin bonus feature. Featuring a 96.5% RTP value, Bonus spins are available via the Free Games feature and the RTP is 96.5%.

Templar Tumble on Leo Vegas has been featured in the lobbies of a number of new gaming sites. It offers six reels and an incredible 117,649 possible winning combinations. The bonus spins and an RTP of 96.25% make it easier for players to win. In addition, Wilds that hit will activate Mystery Symbols, providing even more ways to win.