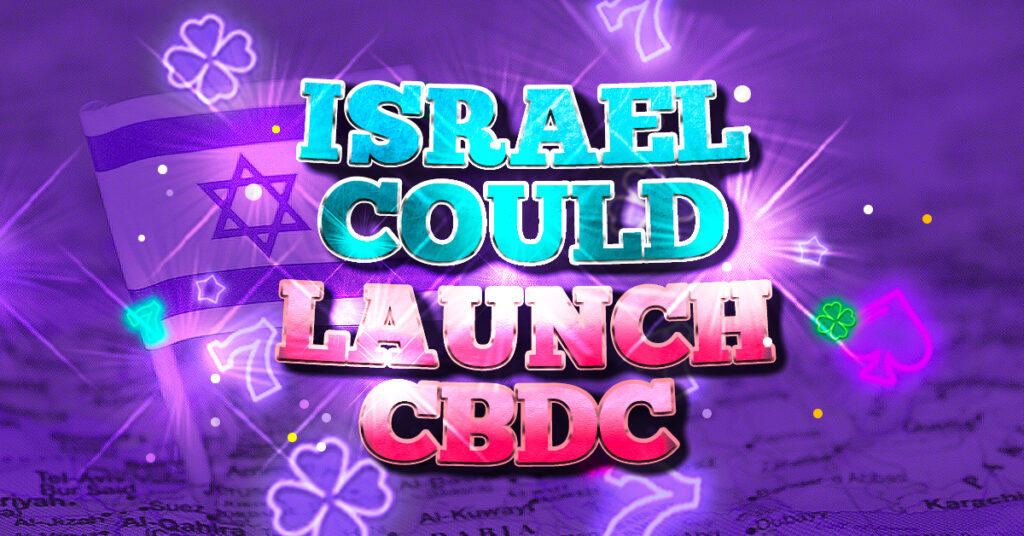 The Bank of Israel has reportedly already issued a central bank digital currency (CBDC), but Israelis shouldn’t expect to begin using it right away. The bank is only running a pilot test of a digital shekel and there is a long way to go before a government-backed digital currency would be introduced. If it were up to the Bank of Israel’s deputy governor, it wouldn’t happen at all.

The Jerusalem Post reported yesterday that Bank of Israel deputy governor Andrew Abir has announced that the financial institution had started to conduct a CDBC pilot program focused on a digital shekel. He was speaking at a conference of the Fair Value Forum of IDC Herzliya and added that he was not optimistic about the bank issuing a CBDC, despite the fact he confirmed a pilot test was underway. He says there is “less than a 50% chance” that a CBDC is coming; however, that is better than the 20% he gave it last year.

There is no formal announcement from the Bank of Israel about the issuance of a digital shekel. Last month, the entity explained that it was preparing an action plan to explore the benefits of a CBDC to the Israeli economy, saying that it would be willing to introduce the digital currency if it saw that the benefits outweighed the costs and potential risks of the currency. The bank also asserted that it would consider issuing a CBDC if it meets the needs of a future digital economy. Bank of Israel also hopes to reduce the use of cash and ensure the public can make payments with “a certain level of privacy.”