Tether is now an official currency in Myanmar - Slots.gg 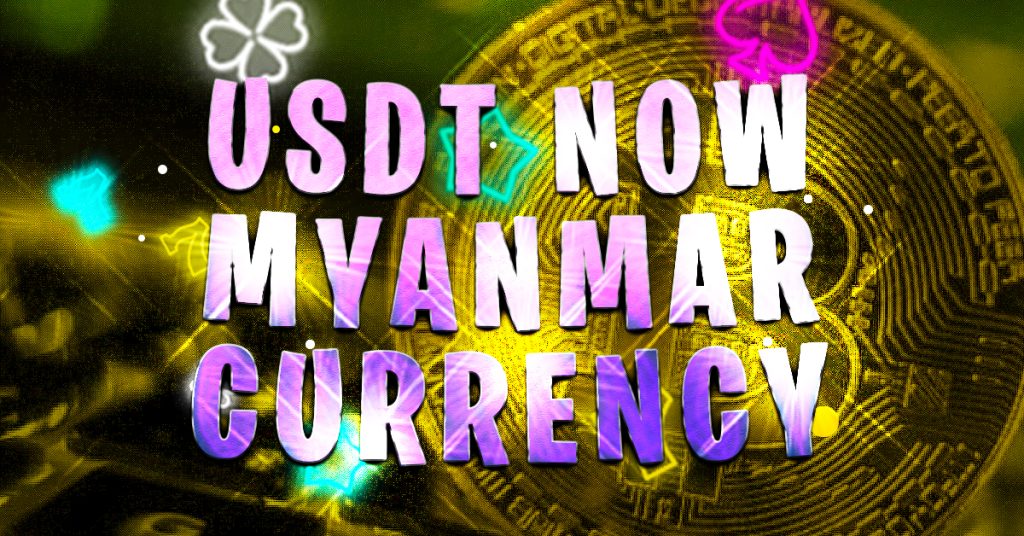 The National Unity Government of Myanmar (NUG), a shadow government led by Aung San Suu Kyi’s supporters, has made the US dollar-based stablecoin Tether (USDT) an official currency for its local use. The cryptocurrency’s acceptance is meant to help the government combat what it calls the illegal control of the military.

Bloomberg reports that the NUG will accept Tether as part of its ongoing fundraising campaign to overthrow Myanmar’s military regime. The sale of “Spring Revolution Special Treasury Bonds,” which were offered to the Myanmar diaspora worldwide, also helped the shadow government raise $9.5 million. The sale of NUG bonds is expected to bring in $1 billion for the government’s campaigns.

The NUG Ministry Of Planning, Finance, Investment posted a Facebook announcement about the move Monday. The NUG’s decision that Tether be made an official currency in Myanmar undermines the crypto ban imposed in May 2013 by the Central Bank of Myanmar.

The official government of Myanmar was officially recognized by the French Senate in October 2021. The European parliament has yet to recognize the NUG. In a moment when the US government is considering imposing strict stablecoin issuance policies and rules, the NUG’s decision that it accepts and uses Tether stablecoin could spark discussion among countries.