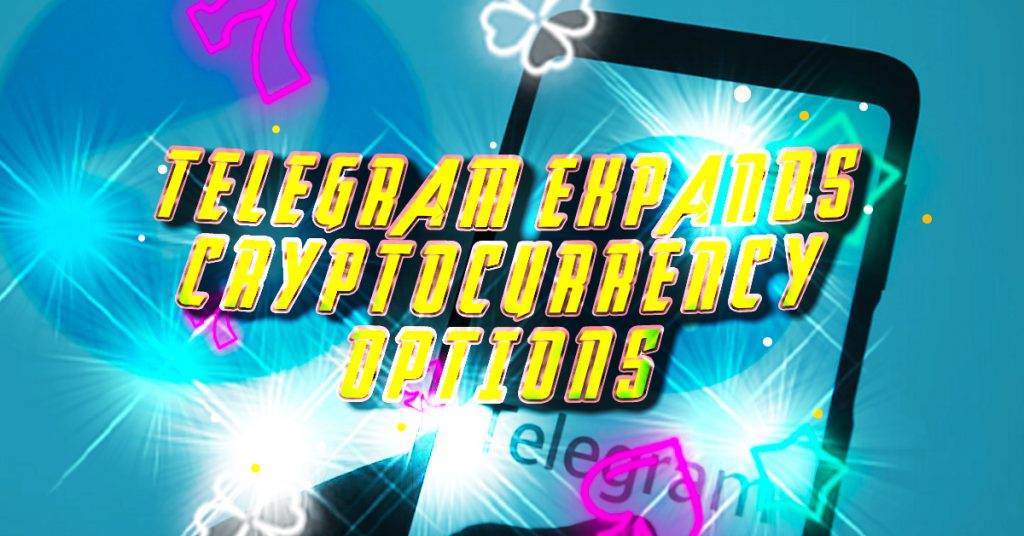 Telegram, with more than 550 million active users, has decided to let its customers send and receive crypto. The instant messaging app allows users to make cryptocurrency payments from their chats. According to a tweet from The Open Network (TON Foundation), users can now send and get Bitcoin (BTC) and Ton Coin.

A short video explaining how crypto transactions work was included with the tweet. The tweet stated that users would need to add Telegram’s Wallet Bot to their attachment menu. This will enable them to purchase cryptocurrency using bank cards, exchange and transfer it to other wallets. This service eliminates the need to wait for confirmations and enter lengthy wallet addresses.

In the accompanying video, users are informed that they will not be required to pay transaction fees. Users will not have to enter long crypto addresses that include wallet functionality embedded in the app. Last week, the foundation responsible for developing the TON Blockchain announced that it had received $1 billion in donations to help its development efforts.

This development comes two years after Telegram was involved in a long battle with the Securities and Exchange Commission in 2019. In 2019, Telegram had to close its own cryptocurrency operations, including the native token “Gram,” and shut it down in 2020. The project was originally called the Telegram Open Network (TON) and was developed by Pavel Durov, Telegram’s CEO.

Telegram discontinued the TON project, but a group of developers continued to work on the project. Later, they renamed the project The Open Network and rebranded Gram to Ton Coin.