UK consumers want cryptocurrency as a payment option on Amazon 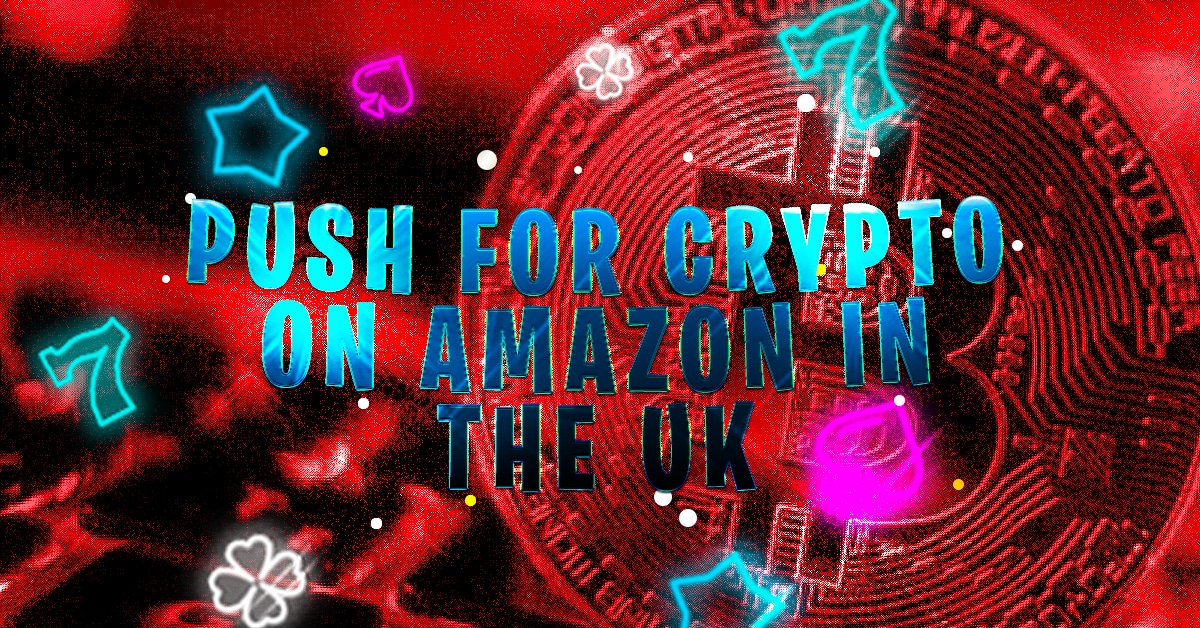 Although crypto prices have plummeted, a quarter of British consumers would like Amazon to accept cryptocurrency as a payment method. In addition, over a third of the country’s population now owns cryptocurrencies, according to the Cryptocurrency on the High Street Report by VoucherCodes.co.uk. When Brits are looking for places to spend cryptocurrency, they most often […] 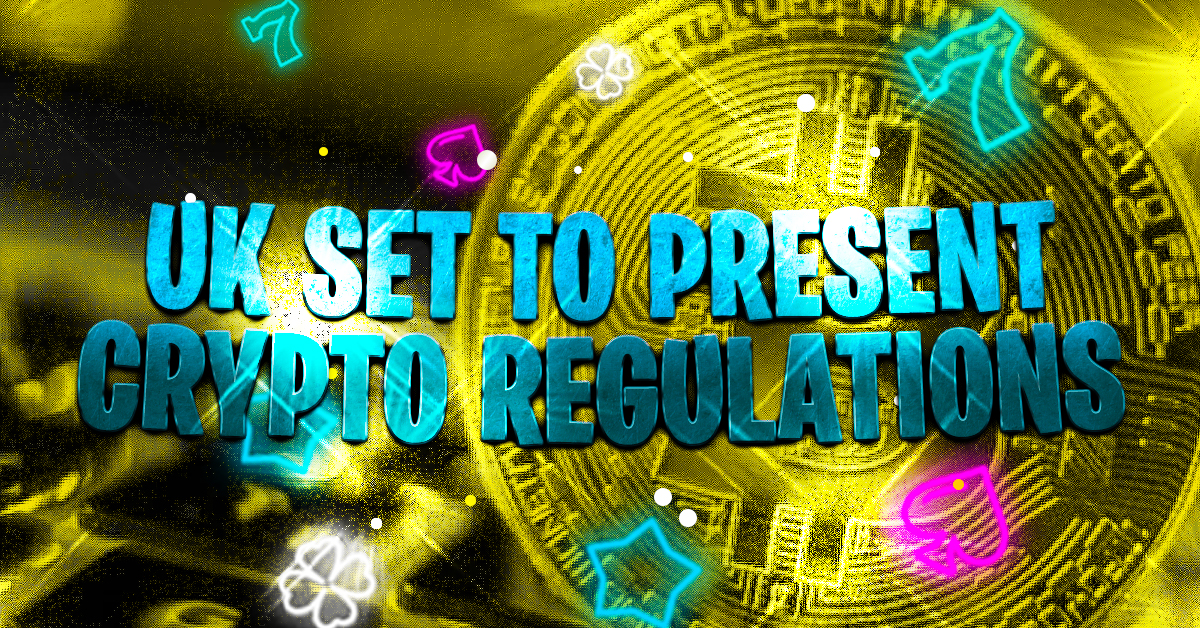 The UK Treasury is getting ready to release new laws that will regulate the cryptocurrency industry, including provisions for how to deal with the collapse of a business, restrictions on marketing products, and limitations to stop companies from marketing in the country. Under the new regime, ministers will soon launch a consultation on the implications […] 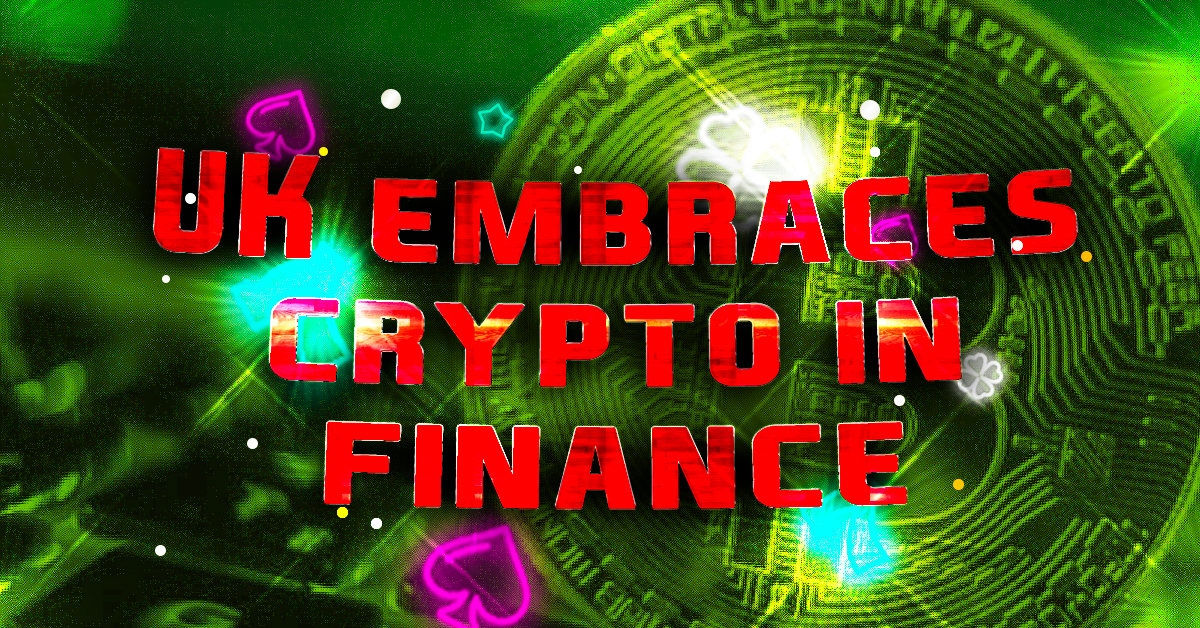 The UK’s legislators voted Tuesday to recognize cryptocurrency assets within its financial system. This development was made during a plenary session of the House of Commons, which allowed line-by-line review of the Financial Services and Markets Bill. The UK government has also included a comprehensive post-Brexit economic policy in the bill. The legislators considered a […] 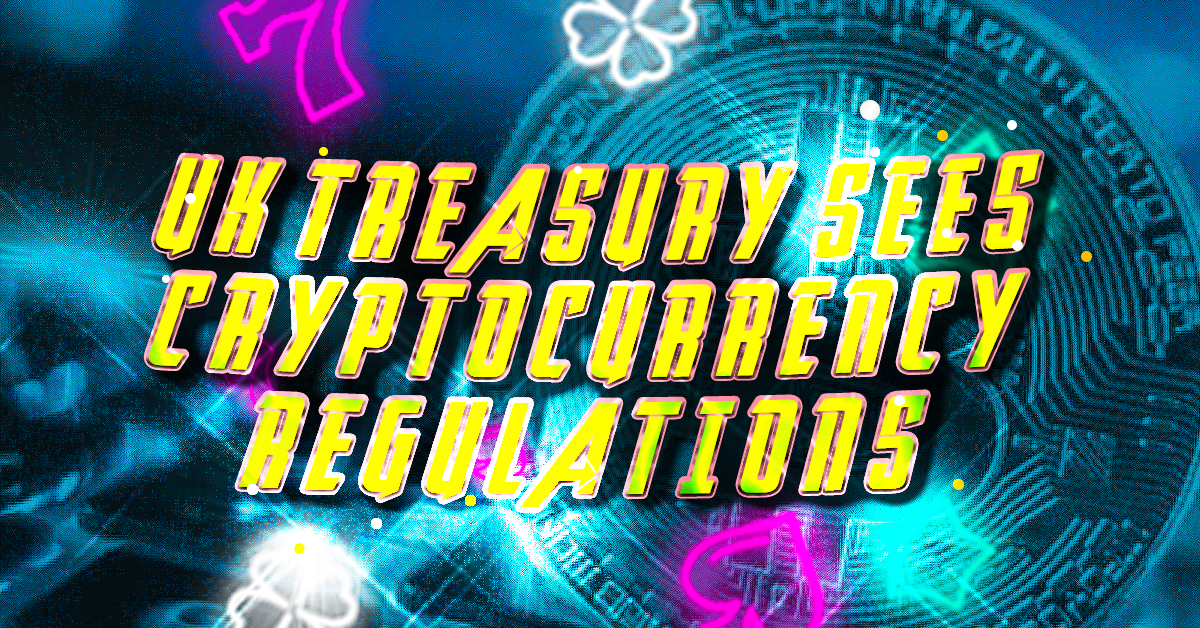 The UK Treasury has submitted proposed legislation to regulate cryptocurrency businesses. In the wake of the Terra LUNA and UST crypto collapses, it published a consultation paper on May 31. The paper highlighted the importance and impact of stablecoins on innovation, as well as their financial stability in general, should systemic failures occur. It demanded […]

The UK could soon authorize cryptocurrency as a payment method 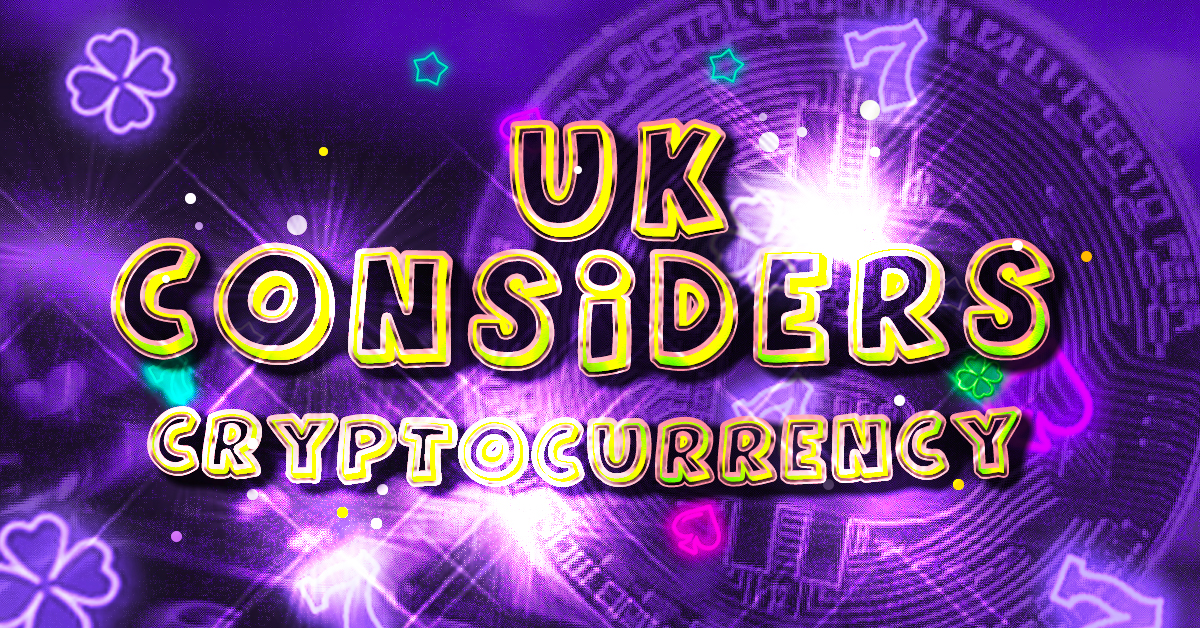 With the unveiling of plans to allow stablecoins to become payment options in the UK, the country’s government is closer to bringing cryptocurrencies to mainstream finance. However, there is still work to be done before the plan can be realized. The Treasury announced Monday that stablecoins, a type of crypto that is tied to regular […] 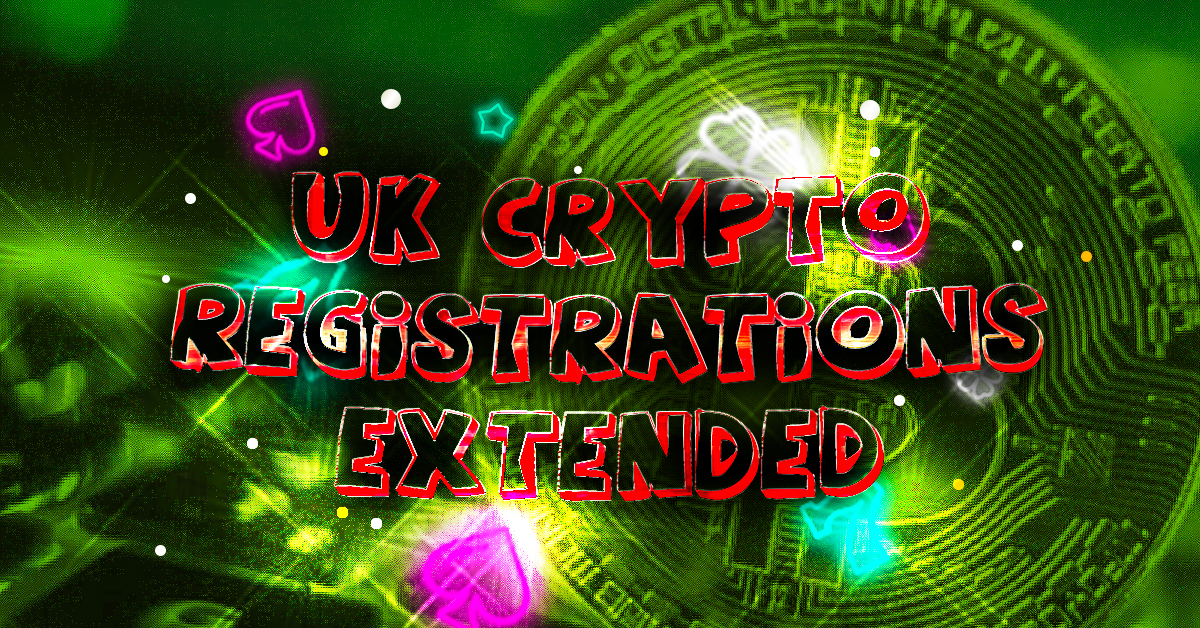 The Financial Conduct Authority (FCA), Britain’s financial regulator, has extended the temporary registration status to some crypto-service providers past its Friday deadline. In a statement on Tuesday, the FCA said that the UK will only allow a limited number of crypto firms to continue to hold temporary registration status. The financial regulator stated that temporarily […] 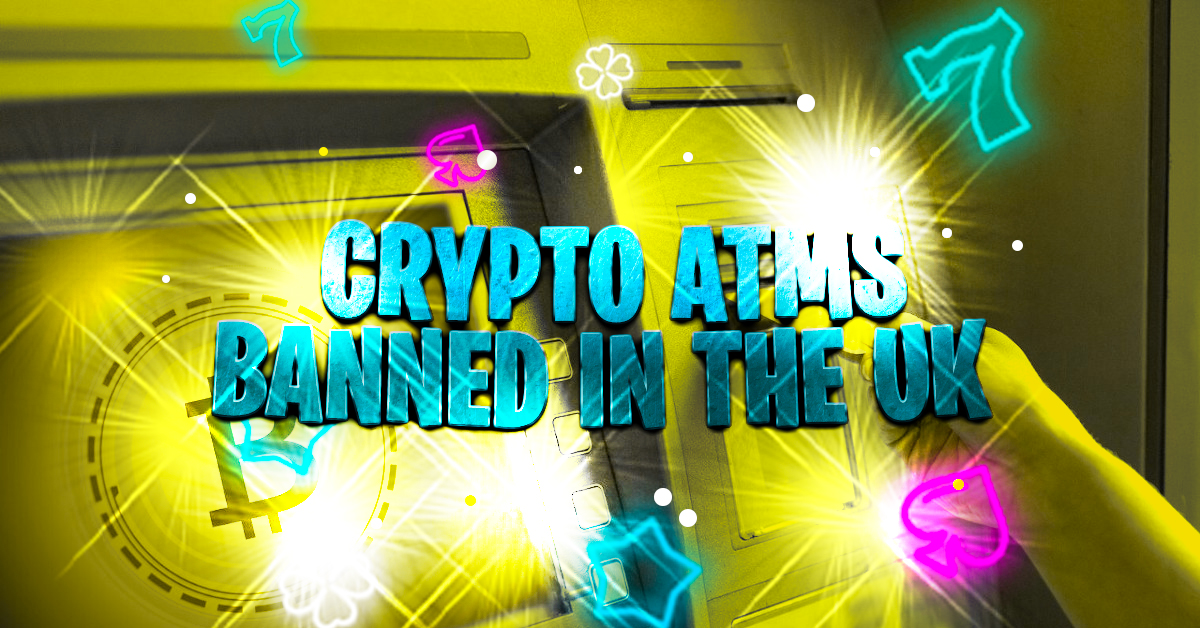 The Financial Conduct Authority (FCA), the UK’s central financial regulator, has issued a verdict regarding the presence of cryptocurrency ATMs in the country. Many in the industry were shocked to learn that the regulator issued a strong “shut down, or face further actions” order to ATM operators, outlining their intention to contact the companies to […] 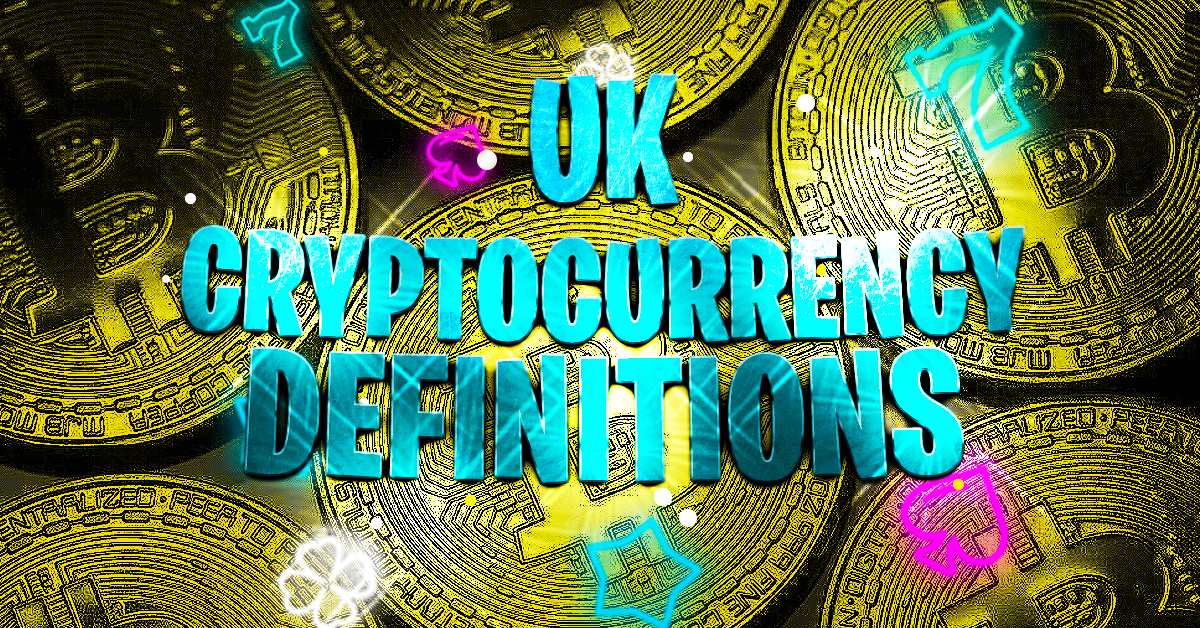 According to the head of the Financial Conduct Authority (FCA), the agency expects new powers to regulate crypto advertisements. The UK’s Members of Parliament (MPs) have asked the FCA to restrict the use of “invest” and the “investment” words by cryptocurrency firms for promotional purposes. According to a Thursday report in The Times, MPs on […] 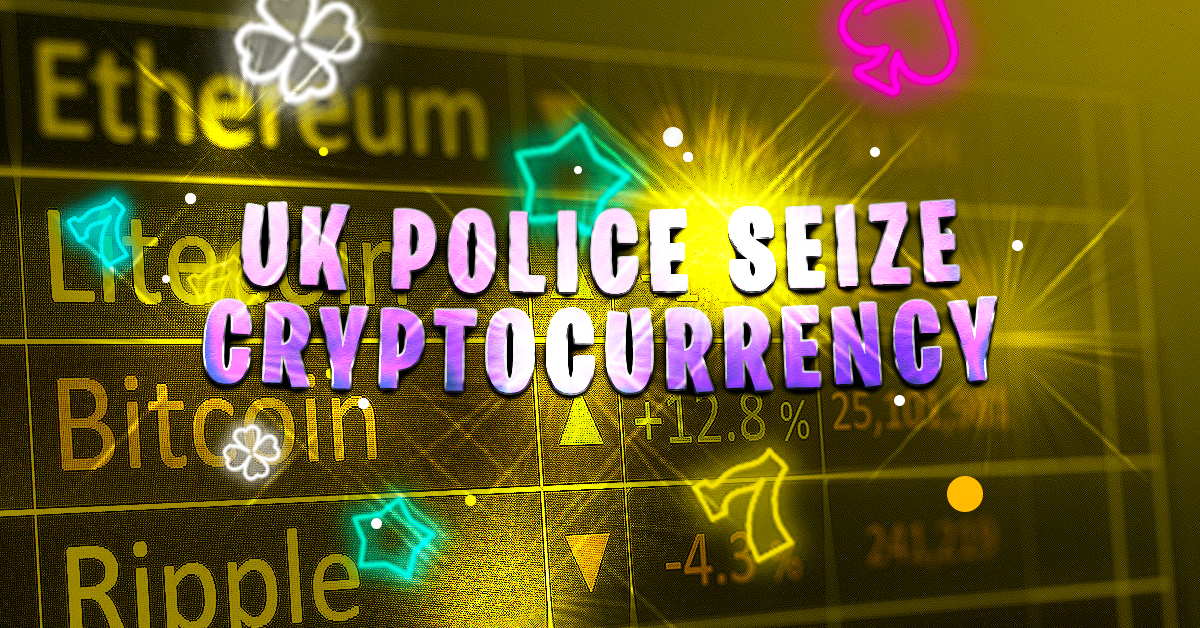 A teenager in the UK who set up a phony site as a feature of a “complex digital misrepresentation” has had more than £2 million ($2.7 million) of cryptocurrency seized by police. The unidentified 17-year-old used the site to trick clients of a digital gift card site into entering their details. He took £6,500 ($8,923) […] 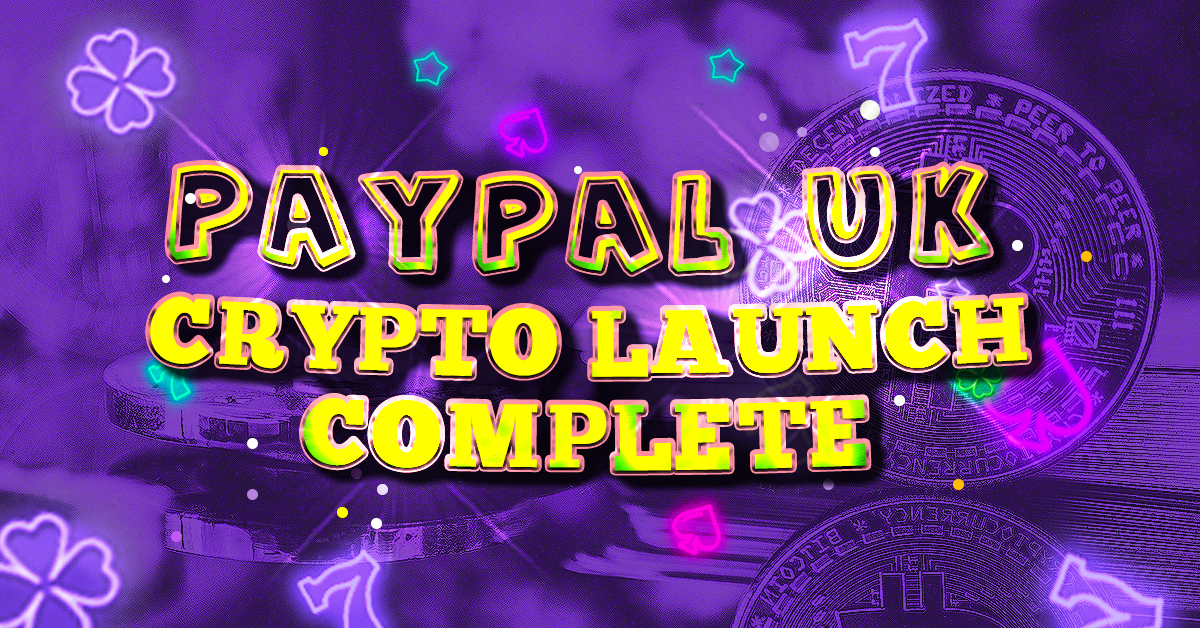 PayPal has completed its rollout of cryptocurrency solutions in the UK. The payments company said at the end of last week that it had finished the launch of its crypto capabilities in the country after beginning to introduce access to digital currency in late August. The launch in the UK marks the first expansion of […]