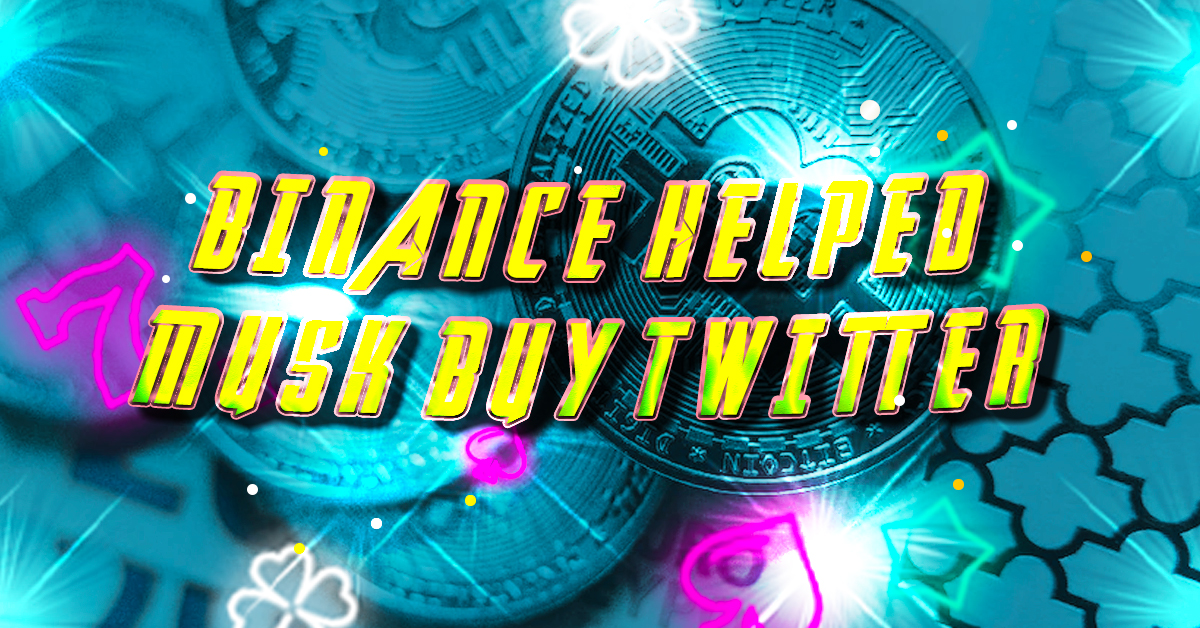 Changpeng Zhao (CZ), the CEO of cryptocurrency exchange Binance, said that the company made a $500 million commitment in support of Elon Musk’s high-profile Twitter takeover. Binance had indicated it would co-invest in Twitter by May 2022 with 18 other investors, including Sequoia Capital Fund and Fidelity Management. Binance’s founder, in a Twitter thread, confirmed […] 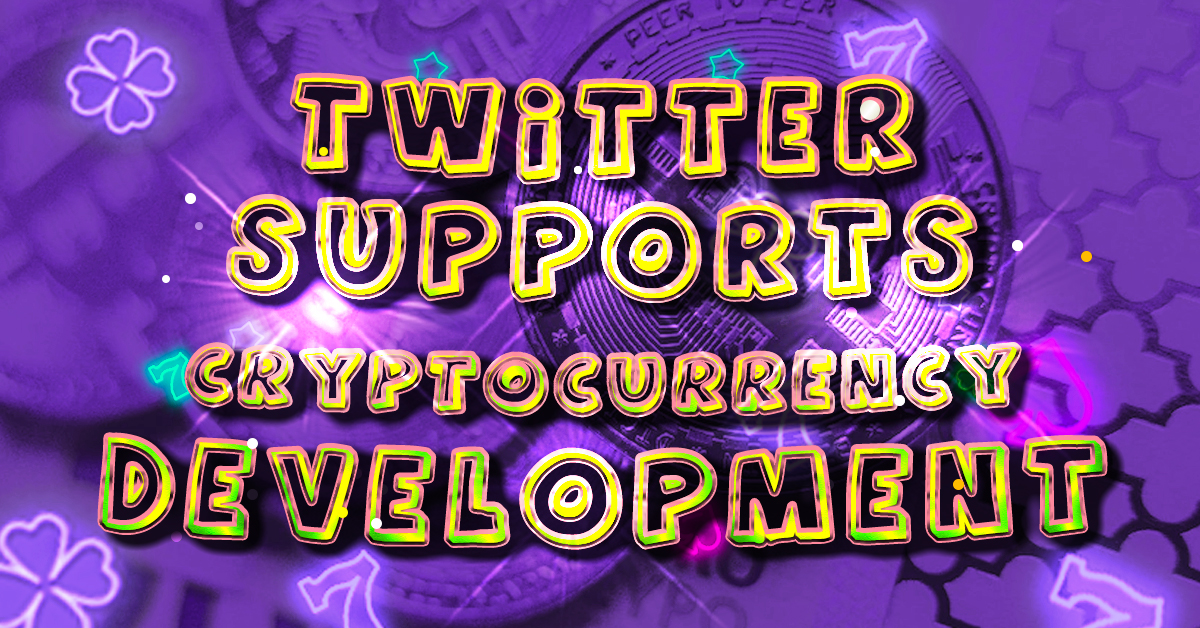 Twitter has created a team to study cryptocurrency, blockchains and other decentralized technologies. The social media platform made the announcement yesterday, adding that the goal is support the growing interest of creators to use decentralized applications (DApps) to manage virtual goods, currencies and support their work and communities. Tess Rinearson has been appointed as the […] 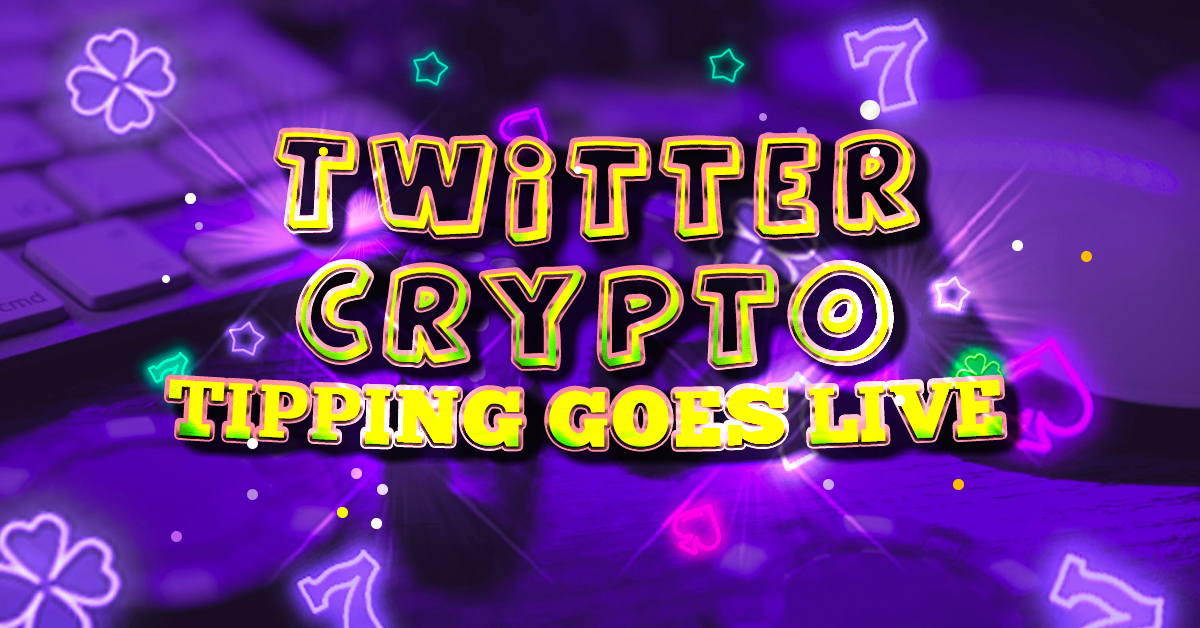 Twitter has fulfilled its goal of adding a cryptocurrency tipping feature to the social media platform. In an announcement late last week, the tipping jar has been activated for iOS devices, allowing all users to tip others on the platform. Support for Android users is expected to come in the following weeks. Anyone using an […] 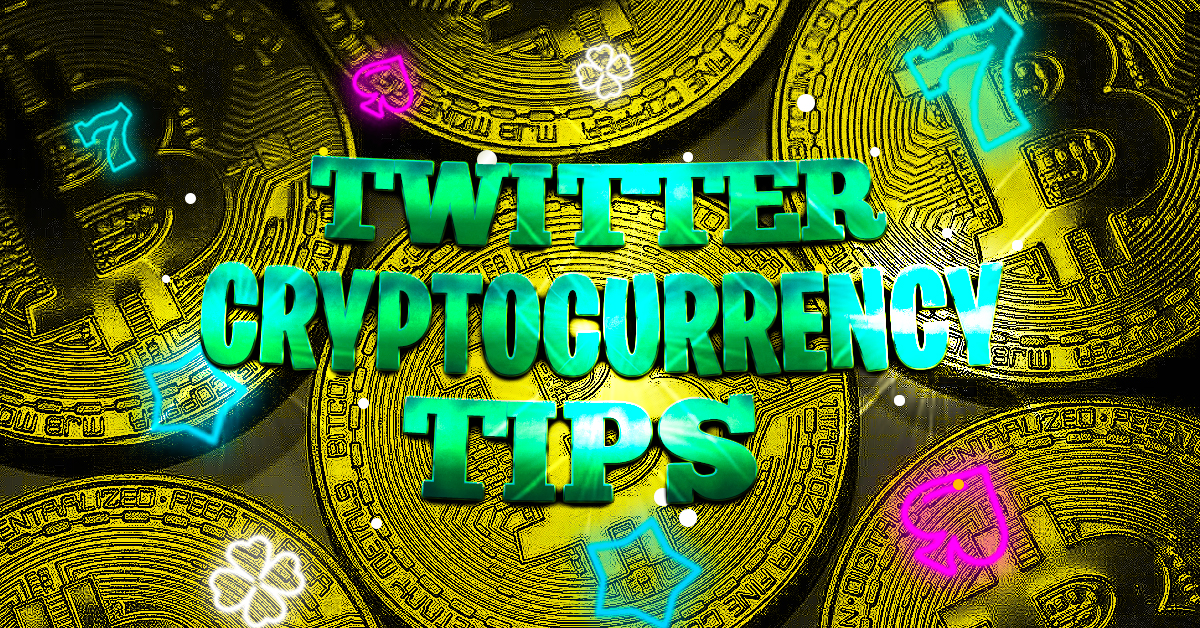 Twitter is apparently laying a foundation to empower Bitcoin (BTC) tipping for content makers on the social media platform. As indicated by MacRumors, the most recent Twitter iOS beta incorporates lines of code that could see BTC become a piece of the “Tip Jar.” This supports a rumor that began after Twitter CEO Jack Dorsey […] 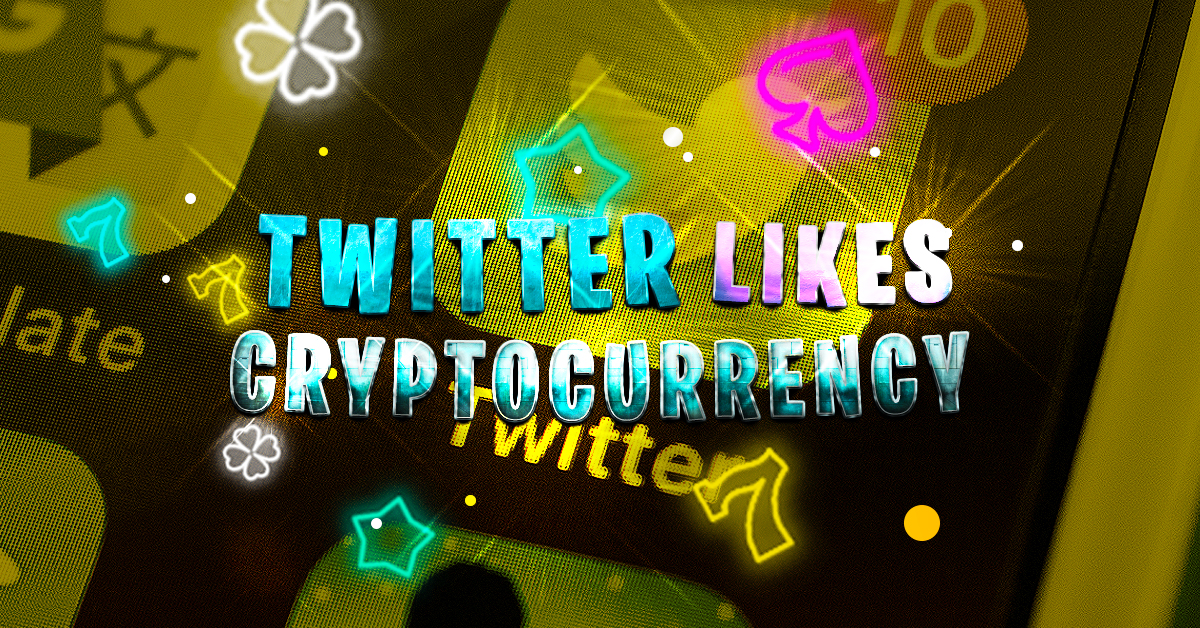 Twitter founder Jack Dorsey made history when he sold the first-ever tweet as a non-fungible token, but his interest in cryptocurrency and blockchain goes well beyond digital tradables. Also behind the Square payments solution, Dorsey recently hinted that Twitter might soon bring Bitcoin’s Lightning Network (LN) onboard. The idea is apparently just in the first […]