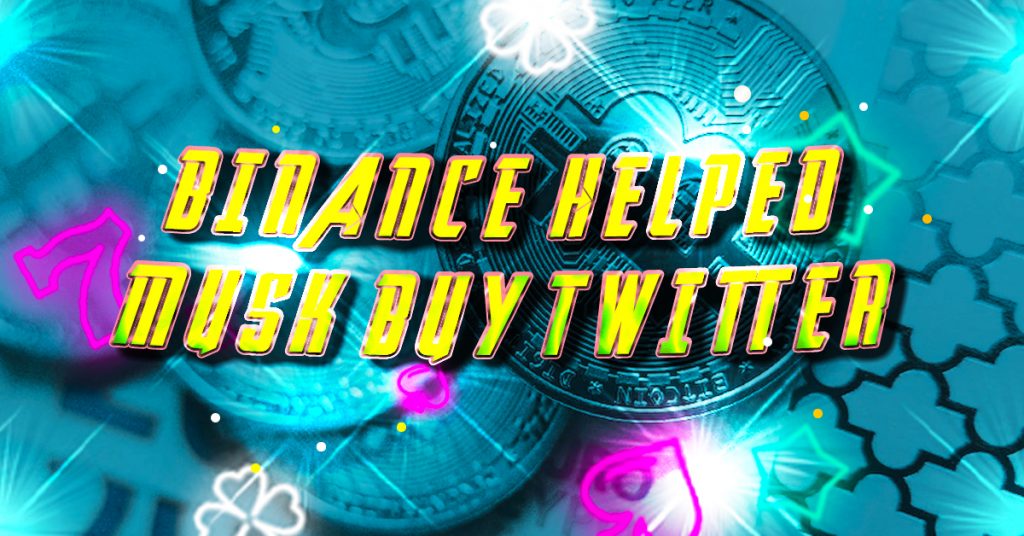 Changpeng Zhao (CZ), the CEO of cryptocurrency exchange Binance, said that the company made a $500 million commitment in support of Elon Musk’s high-profile Twitter takeover. Binance had indicated it would co-invest in Twitter by May 2022 with 18 other investors, including Sequoia Capital Fund and Fidelity Management.

Binance’s founder, in a Twitter thread, confirmed that the company placed its money on the table as Musk completed his purchase of Twitter on October 28. CZ reached out to the platform to confirm that the company had wired funds earlier this week.

CZ replied to questions in the thread by saying that he was not involved with the transaction’s facilitation. He also joked about the fact that he believed the transaction had been done through traditional banking methods and not via a cryptocurrency or blockchain transaction.

The closing of the deal removes the cloud of uncertainty that hung over Twitter’s employees, shareholders and business for most of the year. Musk spent months trying to exit the deal after initially agreeing to purchase the company in April. He first raised concerns about bots amid allegations by a whistleblower, and was later accused of making false statements to back out.

Musk seemed to accept the takeover in a Tweet Thursday night, saying, “the bird is freed.”