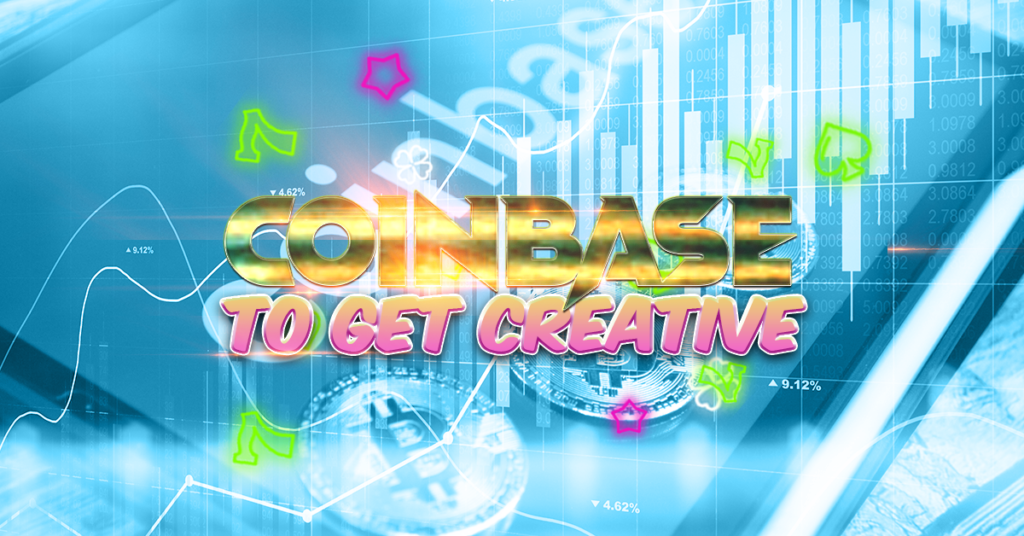 The first quarter of the year was positive for the cryptocurrency platform Coinbase. The company reported revenue of $1.08 billion, more than three times its revenue from the previous quarter and just over six times what it reported a year ago. Much of this came from crypto-asset trading fees, according to the company’s filing with the Securities and Exchange Commission (SEC), which is giving it the confidence to enter new areas. Coinbase has announced plans to make it easier to onboard new digital assets in the future and explore offering new financial services.

Net profits in the quarter were 300% higher than the previous quarter, reaching $771 million. As Bitcoin prices (BTC) and other top coins have seen substantial gains, interest has increased and trading volume on the platform has skyrocketed. As a result, Coinbase plans on listing Dogecoin (DOGE), possibly within eight weeks, although the token may have already seen most of its gains.

The delay in reacting to the popularity of DOGE may have been a wake-up call for Coinbase executives. The company’s chief financial officer, Alesia Haas, said on CNBC’s Mad Money yesterday, “We are slow. We need to add more assets. We’re making big investments to improve the speed of our asset addition.”

In addition to being able to onboard new assets more quickly, Coinbase reportedly wants to broaden its scope of activity. Haas explained that the company is exploring the possibility of offering new types of financial services, adding, “We hope to be the primary financial account in the crypto economy and engage our users with all the transaction types.” Haas didn’t specify which types of services might be considered, but predicted that “crypto will enable new transactions that we can’t even envision today.”