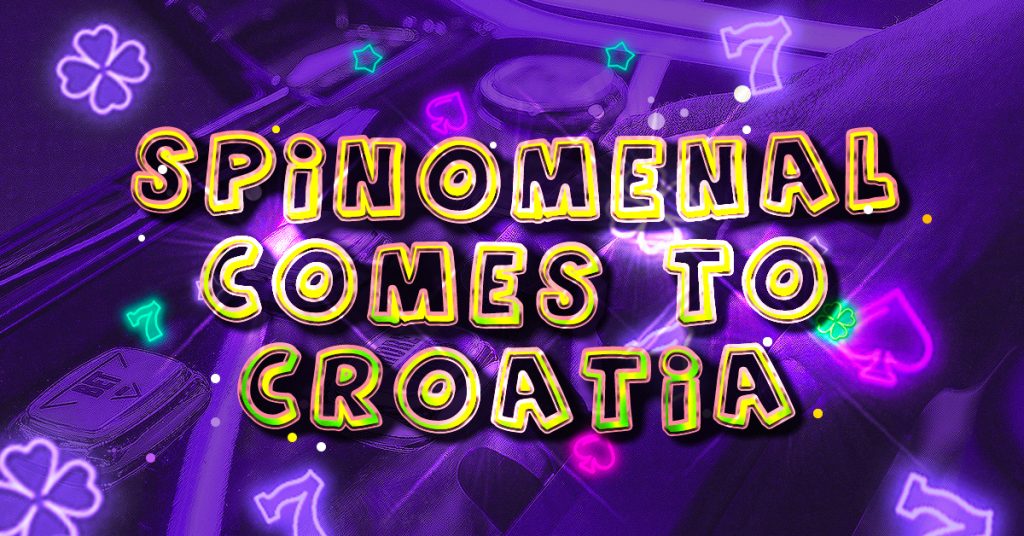 Spinomenal has been awarded its certification in the Croatian iGaming industry. Operators in Croatia can now access and offer Spinomenal’s outstanding HTML5 slots content.

Spinomenal continues to execute its growth strategy, expanding its presence in the most iGaming jurisdictions around the globe. The Spinomenal games portfolio features stars such as Book of Demi Gods II and Western Tales, along with recently launched Lucky Jack-Tut’s Treasures.

Croatia joins a growing list of iGaming certified countries, following the Spanish B2B certification by Spain’s gambling regulator Dirección General de Ordenación del Juego (DGOJ). These markets are a great place to start a business and provide the perfect environment for Spinomenal to achieve its goals.

Videoslots will now be able to provide Spinomenal Games titles like Books of Skulls or Majestic King to its customers. Videoslots also has access to other titles in its casino games catalog. Spain joins Spinomenal’s list of 15 iGaming certifications, with each regulated region playing a key role in the company’s overall growth strategy.

Lior Shvartz, Spinomenal’s CEO, stated that the company’s goal is to make its standout content available in all the most lucrative iGaming markets. He added that the content provider has identified the Croatian market to be a huge potential market and that the company is happy to receive its certification.

Spinomenal’s latest slot title, Story of Vikings, has been unveiled by the company. Story of Vikings will transport players to a world that is dominated by Norse seafarers legends. They are challenged to find a gold haul of prizes. A variety of Viking heroes are represented on this 6-reel design, which also includes Colossal symbols.

The Power Spin feature in the title is vital to this Viking epic. This feature will remove all symbols from the reels and allow you to play the round. There are three Power Spin levels. Higher levels will result in more winning symbols.