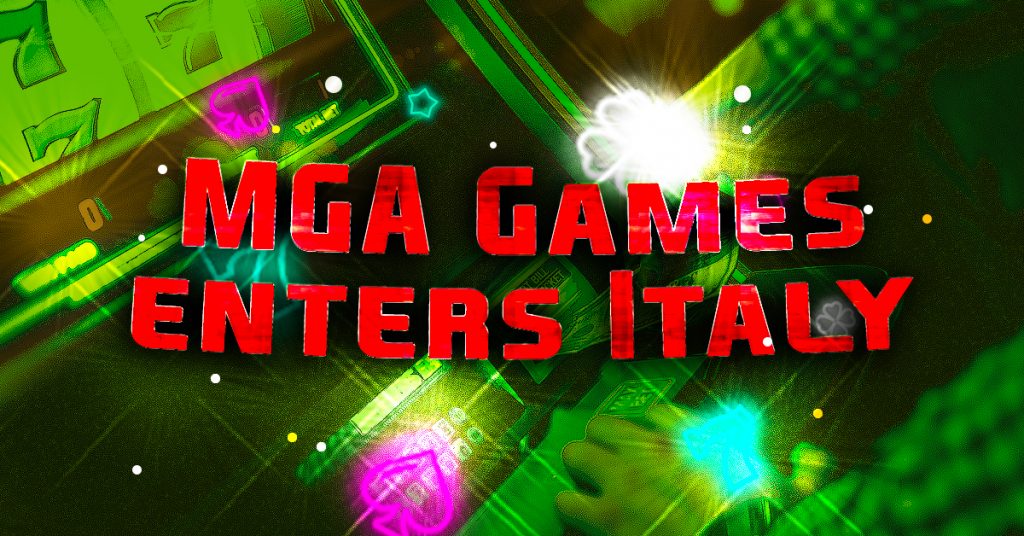 Spain’s MGA Games has signed a deal to provide custom-made, localized content through Microgame’s client networks to more than 50 gaming operators in Italy. In a formal signing ceremony at MGA’s Barcelona headquarters, the CEOs of both companies, Joan Sanahuja from MGA Games and Marco Castaldo from Microgame, signed the deal.

This agreement is the beginning of a long-term, mutually beneficial relationship in Microgame’s home markets. Online casino operators using the Microgame’s network will have the first access to MGA Games’ Italian Celebrities series.

MGA Games is known for recruiting local celebrities to play in their table games titles. The company has over 12 markets, most of them in Latin American countries. Microgame, established in 1999, is the top game aggregator in Italy and the largest content supplier in the country.

Joan Sanahuja, CEO and founder of MGA Games, stated that the partnership was an important step in MGA Games’ expansion strategy to Italy. The country is the second most regulated market in Europe.

Marco Castaldo, Microgame’s CEO and GM, said that he was proud to include “a giant” among the company’s suppliers and to offer the Italian market its most sought-after products. He added that the partnership will help Microgame to differentiate our offer, which is the best in the Italian gaming market.

Each company has more than two decades of gaming industry experience. This solid history ensures that players and operators have easy access to great content via mobile and web channels.

Microgame is a pioneer and leader in iGaming. In 2012, the company consolidated its financial structure with the addition of Monitor Clipper Partners (private equity funds) and Texas Pacific Group private capital funds. These funds have a combined total of $70 billion.

In 2016, Microgame purchased content provider Active Games. This allowed it to expand its B2B reach and increased the efficiency of both core businesses. In early 2017, two more group companies were formed – People’s Srl, a gaming concessionaire, and Nuova Pieneta Scommesse Srl. This gave Microgame much deeper penetration into the Italian gaming market.