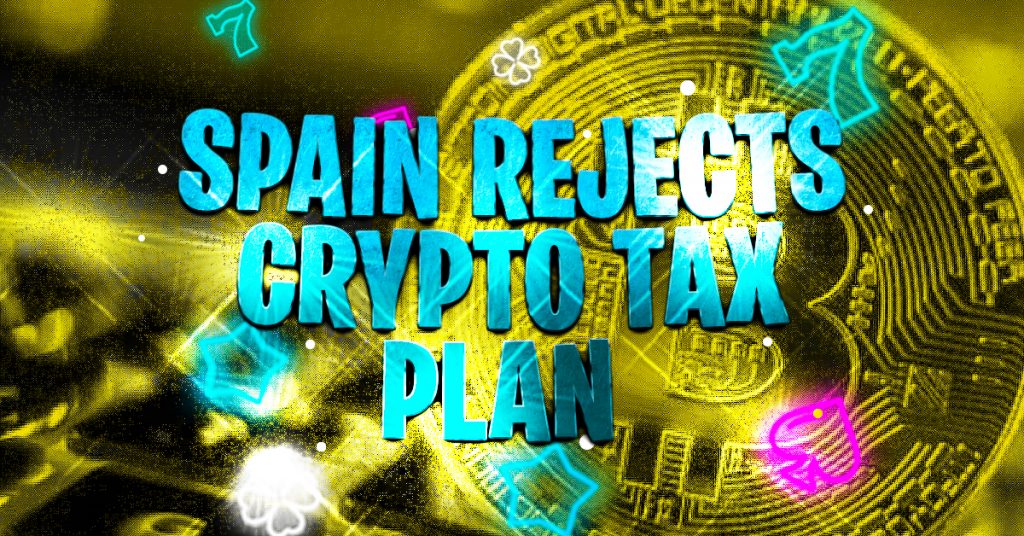 The Spanish Treasury Ministry admitted that the current legal framework doesn’t include the obligation for Spaniards to declare their cryptocurrency holdings. Model 720, new tax guidance issued last year, deals with funds held overseas. However, the Spanish Tax Agency confirmed that citizens are not required to disclose their overseas cryptocurrency holdings. This is even if the underlying ruleset was not established by authorities.

Citizens will not need to include any crypto-related information in the Model 720 statement corresponding to last year’s movements. This is despite the fact that it was approved by the Antifraud Law last year.

Attorney Esau Alarcon explained that there is not much information to declare. Model 720 does not contain any cryptocurrency data or values. It is not clear how cryptocurrencies are declared in the model.

There is no specific area on the income tax form that allows cryptocurrencies to be included. Therefore, other tax areas won’t change to include cryptocurrency asset reporting.

Only one change has been made to the income tax form: cryptocurrencies now have a specific spot on tax forms that taxpayers must fill out. Local media reports that this change is a formality since many Spanish citizens have already declared cryptocurrency as their wealth in other ways.

Projects are underway to incorporate cryptocurrencies into a future Model 720. This new regulation could be approved for the tax season next year. Due to its extraordinary penalties, the Model 720 was declared illegal by European courts. Some taxpayers have already been reimbursed for penalties under the model.

The law that remains includes the obligation of cryptocurrency information, but does not include the EU-recommended penalties.