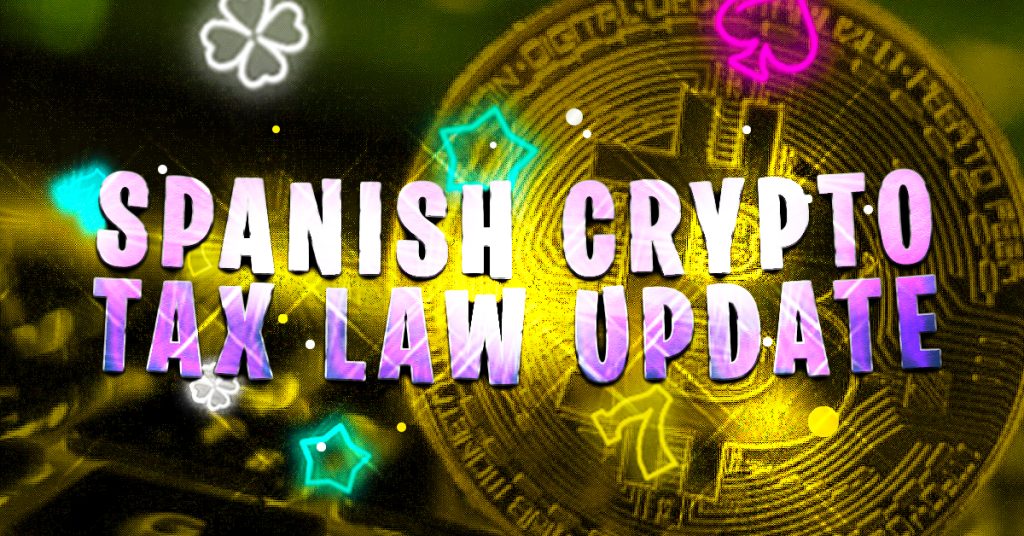 Spanish lawmakers have introduced an amendment to tax model 720 that allows cryptocurrency and other holdings to be declared abroad. This will reduce some of the associated penalties. Although the modification has yet to be approved, it changes some of the harsher penalties that the country tried to introduce.

On February 10, the Spanish Parliament introduced an amendment to the tax model 720 that required taxpayers to declare crypto and other types of assets held outside the country. This model is required by the anti-fraud law, which was passed last June.

The amendment proposed to remove penalties from the old model 720, which were declared illegal last month by the Court of Justice of the European Union. Depending on the situation, debtors could be required to pay up to 15% of their foreign holdings.

For providing incorrect, false, or incomplete information in the digital currency tax statement, taxpayers were subject to fines of €5,000 ($5,675). These tax debts were never made mandatory, so debtors would still have to pay them after many years.

These items are addressed in the amendment to the model 720. The most significant change is that tax debts are now prescribed for four years. This means that taxpayers will be only liable for debts incurred during the four previous tax periods.

One of the most significant changes is the modification in the penalties that will be applied to taxpayers. The new sanctions, which are based on the current General Tax Law, range from €150 to €250.

The 150% penalty that was already in place is no longer applicable. However, certain things can be maintained. Taxpayers have an obligation to report cryptocurrency holdings abroad. Citizens who hide these assets will be subject to fines.

This soft model 720 will be used to declare these taxes prior to March, when the deadline for filing tax statements closes. The future fate of this model is not known.