Sotheby’s sells “alien” diamond for over $4 million in cryptocurrency 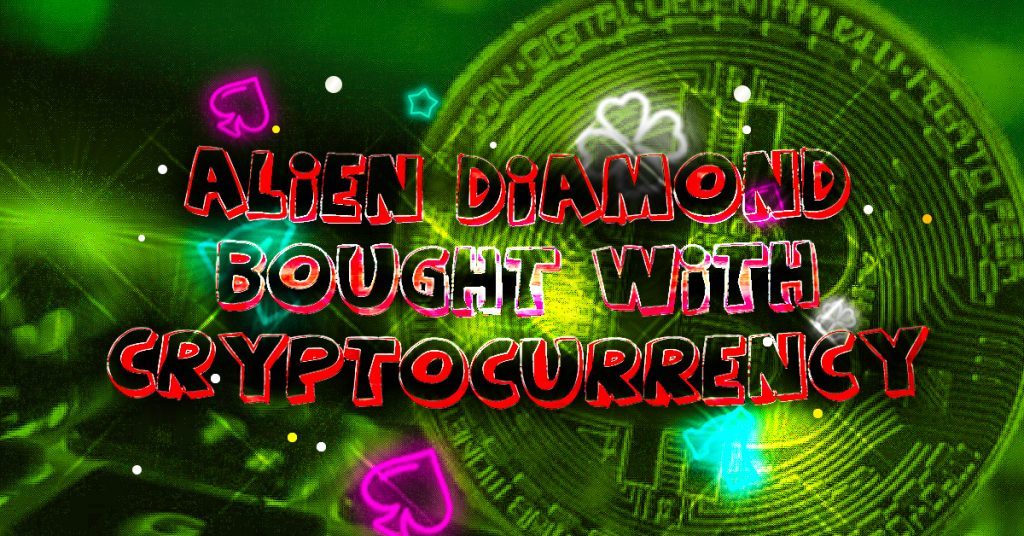 According to the Guinness Book of World Records the Enigma is the largest cut diamond in the world and it is now the face of a growing cryptocurrency. It was purchased entirely in cryptocurrency and sold at an incredible price, in accordance with its interstellar origin.

After it was displayed in Dubai, the Enigma, a large, black diamond, was placed on the auction block. The Enigma, a carbonado that is a rare black natural diamond, weighs 555.55 carats and has 55 facets. Although it cannot be used as jewelry, it is still valuable. It’s actually quite expensive, as evidenced by the recent auction.

Sotheby’s revealed the results of the auction. The Enigma sold for $4.29 million, depending on the exchange rate at the time. The auction house noted that the buyer had chosen to pay in cryptocurrency. This was not the first time Sotheby’s has accepted crypto as payment for an auction from Dubai.

It turns out that The Enigma was not only purchased in crypto, but it is also “the face of crypto.” On social media, Richard Heart, the founder of crypto company Hex, has identified himself as the new owner.

Although he says he purchased the diamond to preserve the “HEXican cultural legacy,” he doesn’t explain what it might mean. He also mentions a “purpose” behind his purchase, though it is still unknown at the time of press.

Heart also said that the Enigma, the black diamond with so many firsts, is now the HEX.com Diamond.