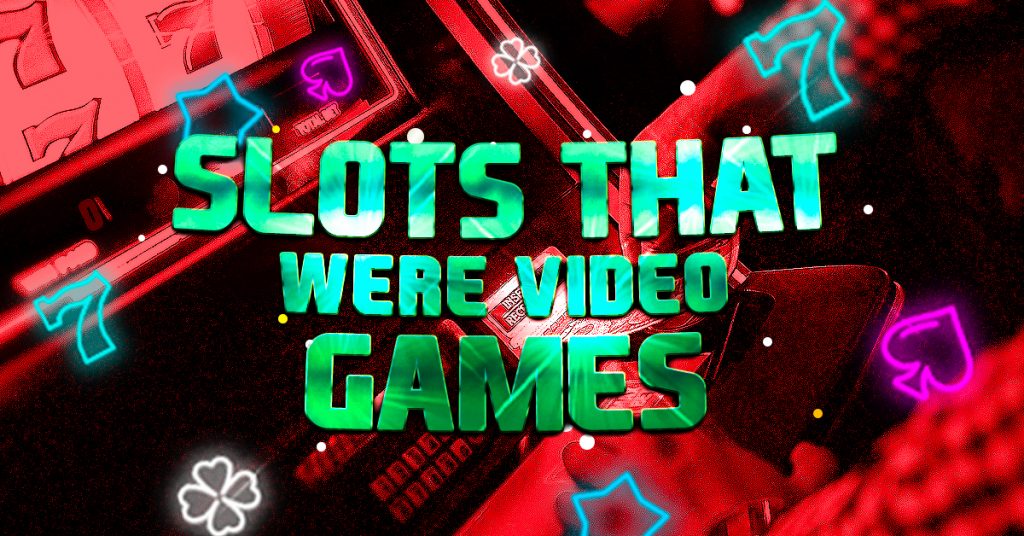 With new technology, the 2000s were able to introduce animation, gaming and website design that was not previously possible. The dawn of the Internet Age had arrived, and innovation was at the heart of it. As computer graphics and improved visuals continue to improve, there have been major leaps forward in technology, especially with video games. With the continued interest in slot machines, and the growth in popularity of video games, it was inevitable that the two would merge. Over the years, there have been several video games that gained so much traction that they were ultimately turned into slot machines, as well.

Street Fighter is an iconic arcade game that still is a favorite today. Casinos made the best of the popularity, introducing a slot that is still running strong, as well. The slot machine is a 5-reel, 25 pay line game that offers a lot of winning combinations.

Tomb Raider and Lara Croft have been around for more than 20 years. Not just in a video game, but in movies and, of course, slot machines. The slot offers five reels and 15 pay lines, and there are plenty of symbols to be found, including exclusive ones that offer free spins.

The first-person shooter video game Call of Duty made its debut over 15 years ago, and new versions of the game have been introduced every year. It is also a slot machine and, just like the game, there are plenty of different versions. From World War II to futuristic battles, this one has them all covered.