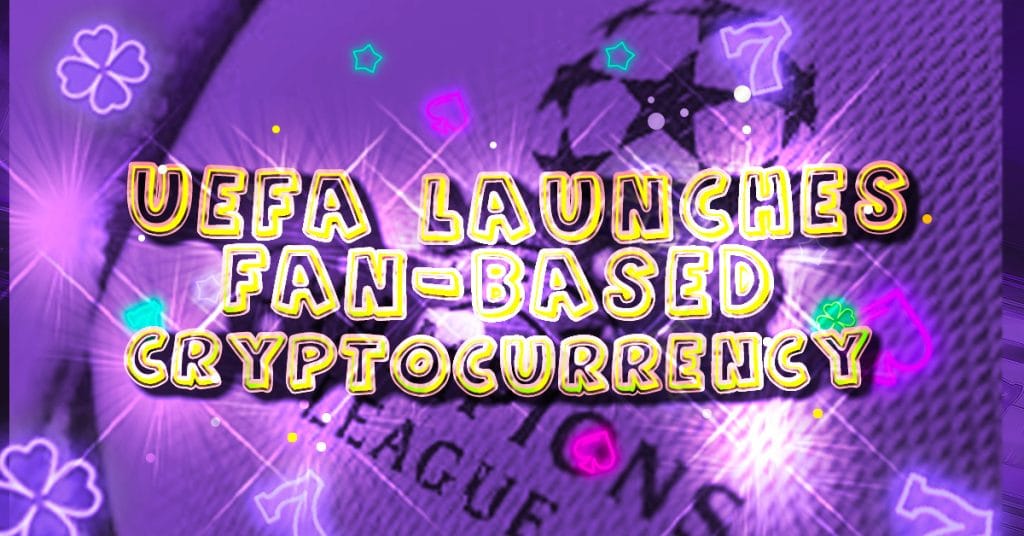 After becoming the latest soccer organization to sign a deal with Socios.com, UEFA has been accused of siding with “crypto-mercenaries” by fans. The European governing body has reached an agreement with Socios.com to license and sponsor cryptocurrency tokens for 53 clubs around the globe.

Fans can vote on club decisions and enter competitions using fan tokens. These tokens must be purchased using Socios.com’s cryptocurrency Chiliz and can be traded on cryptocurrency exchanges.

The three-year agreement was strongly criticized by Football Supporters Europe (FSE), a large fan group. It stated that it was shocked by UEFA’s decision to team up with Socios, which it says is a company that profits from fan engagement at the expense of match-going fans.

SD Europe, another fan organization, also criticized the deal. It said it was in stark objection to UEFA’s Monday decision to give 30,000 tickets free of charge to match-going fans to the finals of this season’s continental club competitions.

A UEFA spokesperson said that the agreement between UEFA and Socios.com will not impact UEFA’s strong commitment to engage with and discuss pertinent matters directly with fan organizations.

Socios.com has arranged with UEFA to produce “add-on fans tokens” bearing UEFA branding. These tokens will be given out to club members who have already purchased club tokens. Socios.com spokesperson stated that the uses of the add-on tokens will be revealed soon, but they would not be sold or traded to customers.