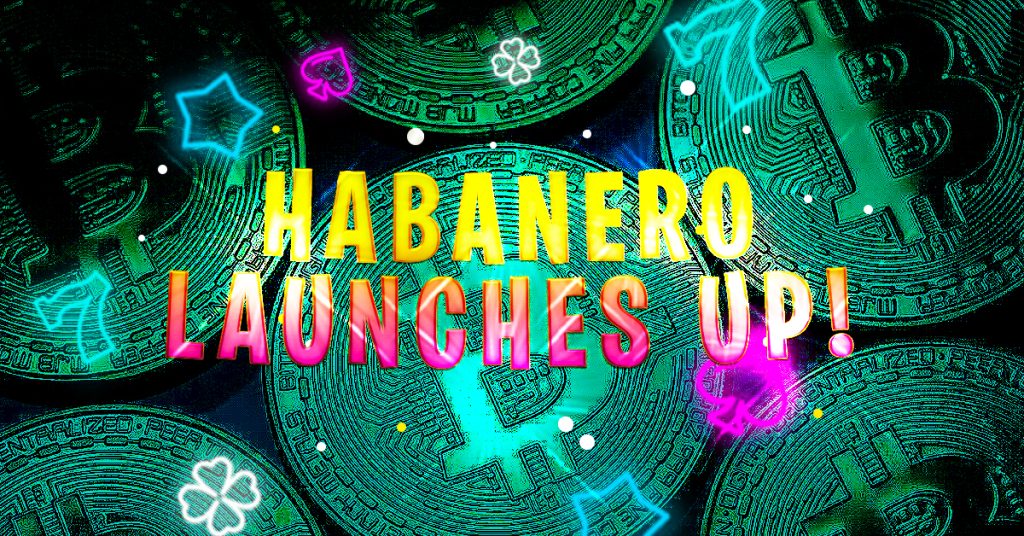 Habanero, the premium provider of table and slot games, is celebrating the launch of its new tournament tool by hosting a Network Slot Tournament with Prize Drop. UP! is the new gamification-focused launch of the industry-leading supplier. UP!, which was developed after extensive R&D, is poised to revolutionize the company’s product offerings. It is already processing more than one billion entries in the first two weeks after its October tournament release.

The launch includes the tournament function as well as an updated user interface. This update offers significant improvements in usability and customizability. Habanero’s mobile-first approach is also reflected in a new left-hand mode. This enhancement can also be scaled via Microsoft Azure, allowing partners to grow and scale tournaments as they wish.

These amazing improvements are available to players who participate in the tournament, which runs from December 1st to January 4th. Players will compete for a prize pool of EUR100,000. This will be split with 4,000 winners from ten tournaments.

Each tournament will receive EUR10,000. Half of this portion will have turnover criteria. The rest will go to an exciting Prize Drop. Each tournament will be run simultaneously, so players can win multiple prizes by scoring high in UP!’s leaderboard.

Players who are looking for cash will be happy to learn that the prize types include cash for all types of events, bet multipliers to Prize Drops and Single Highest Events, free spins, and custom prizes. Operators can run their own promotions.

Players will be able to use Habanero’s entire product line, but the tournament will also feature Fly!, the supplier’s most recent release. This thrilling title, which is themed around fantasy, offers incredible prizes and super bonus features. It also has a stunning design.