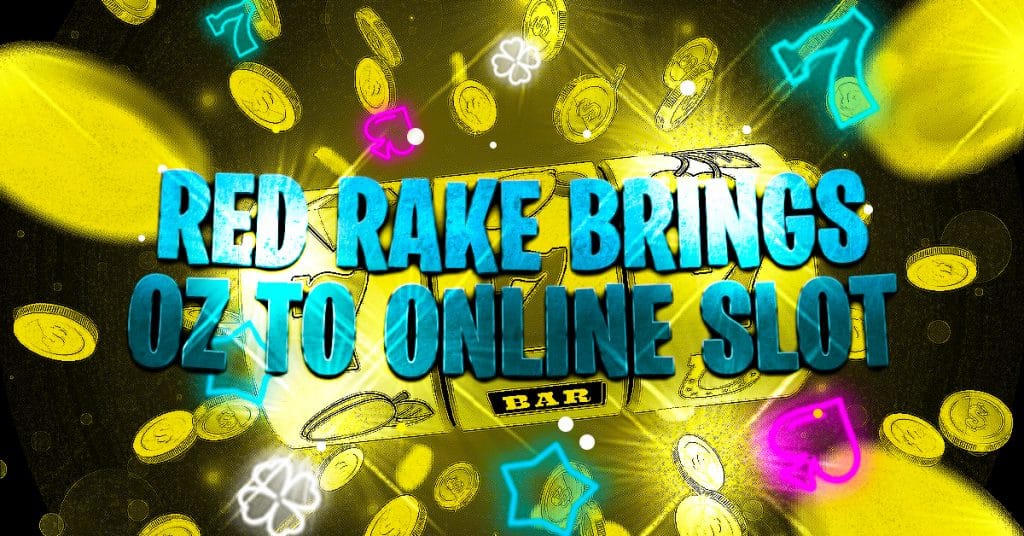 Three mysterious gems lurk in this game, and players must uncover their secrets in order to land more wins. Boomerang Jack’s leads gamers to the Kalgoorlie Mine in Australia, where the main character, Jack, is searching for hidden treasures in three secret caves.

Free Spins rounds now appear in a number of slot games. Here, players will find three of them, Gem Coins, Diamond Wins and Reel Expand. In order to win the biggest award, players must combine all three of them.

When all gems are collected, the Free Spins feature is triggered. There are many other features in the game, as well.

Gem Coins give players the opportunity to boost the value of direct-win coins. But that’s not all – they also give the player an additional free spin. Land on the golden coin and get a direct win.

A diamond win can hide additional spins or direct wins. Diamonds can be found in the chest, leading to the Mini, Minor, Major, and Grand prizes. The more diamonds the player has, the more chances they have for different wins. The Reel Expand feature allows the player to expand the reels to 5×5 and 50 paylines.

Combined features are the best – if two or three features hit at the same time, it gives the player the option to launch the feature that combines them all, resulting in possibly more chances of winning. As well as a comprehensive video slot, this game has a fantastic soundtrack that enhances the overall experience.