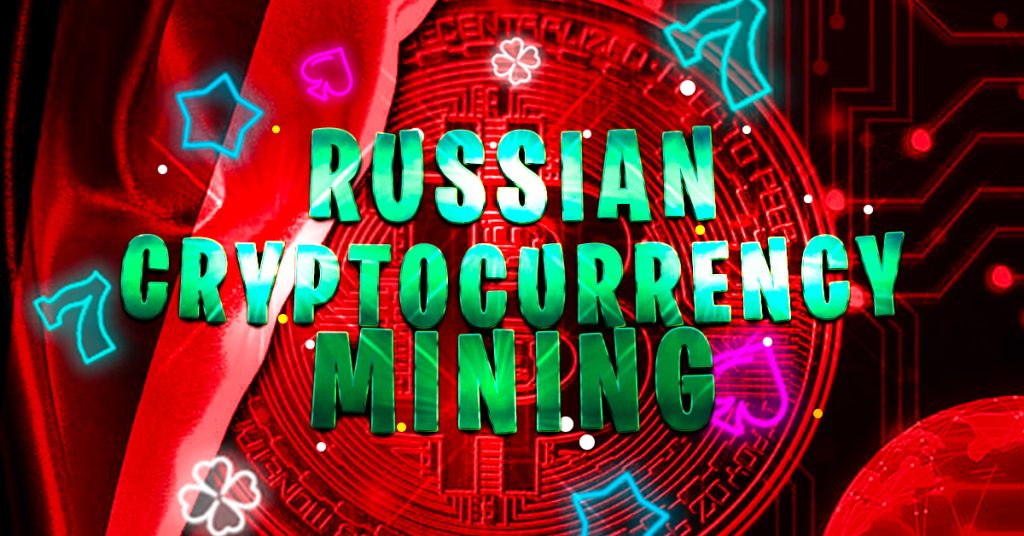 The Russian State Duma established a working group to deal with the complicated issue surrounding the formation of regulations for the cryptocurrency mining sector. Vyacheslav Volodin, the Chairman of the State Duma, on November 11, instructed the legislature to create a group that would address regulatory gaps in this industry. Andrei Lugovoy, the First Deputy of Representative Committee on Security and Anti-Corruption, led the creation of the entity.

Lugovoy is a member of the right-wing Liberal Democratic People’s Party. He said that deputies already wrote a draft bill, which they will introduce in Duma “without fail.”

The deputy claimed that regulation of Bitcoin (BTC) mining has become necessary. He said that crypto miners are earning $2 billion per year in the nation, which is supposedly at the cost of the population. However, miners do not pay taxes.

Just this week, the Ministry of Economic Development, as well as the Ministry of Energy, endorsed Aksakov’s plans. The Bank of Russia is opposed because it cannot support initiatives that would allow for new “monetary surrogates.”

Volodin has already noted that the issue of Russian crypto mining is now urgent as miners from China move to Russia. Russia and Kazakhstan, which are both in the top three of the BTC network’s global hash rates, are now among the top three.