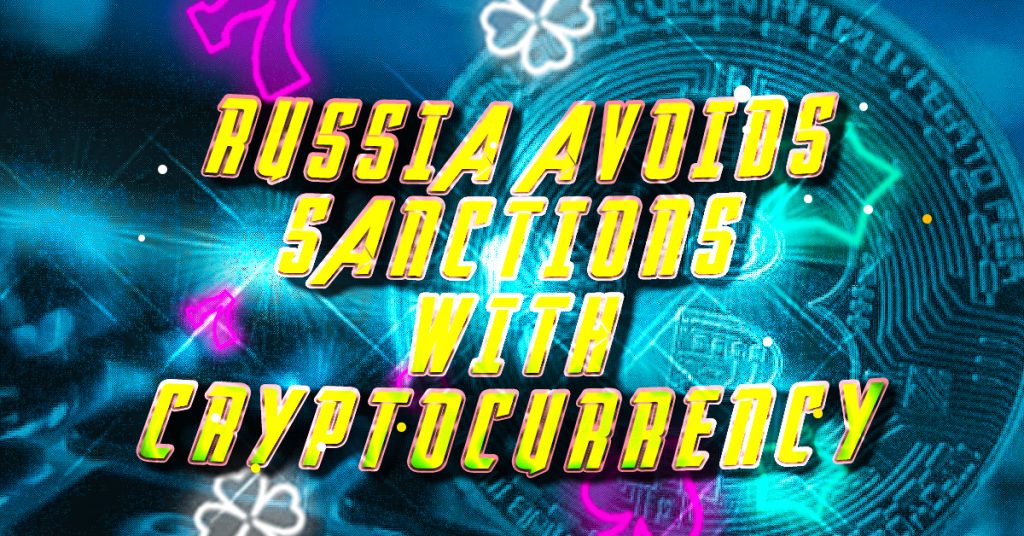 After months of increasing tensions, Russia launched an invasion of Ukraine earlier this week. The cryptocurrency market responded violently, and Bitcoin’s (BTC) values plummeted. Many people are waiting for the West to announce harsh sanctions. Experts believe that Russia could use crypto to circumvent most of these sanctions.

Russia has been targeted with severe sanctions from the West after the unprovoked invasion and occupation of Ukraine. These sanctions will attempt to isolate Russia from all other countries, with a particular focus on the financial sector.

The first round of new sanctions has been announced by the US, the UK and the EU. These will be much more severe than the ones in place since 2014 following Russia’s annexation of Crimea. However, President Vladimir Putin appears unaffected and the Russian government seems to be showing little concern.

Russia has taken a lot of time to consider this specific consequence. It would be foolish to assume they haven’t planned out this exact scenario. The Russian Ministry of Finance presented the draft bill for cryptocurrency regulation on Monday. This was just days after the invasion of Ukraine.

The draft retains the current ban against crypto payments for goods or services. It also places a limit on how many Rubles people can invest into cryptocurrency and limits crypto mining.

In February, the Russian crypto market was worth more than $200 billion. This is about 12% of the global market. The Russian government estimates that 5 billion transactions using crypto in Russia each year are made. Additionally, the population of 144 million owns approximately 26.5 billion worth of crypto.

The Russian Central Bank demanded a complete ban on cryptocurrency in Russia on January 20. However, it has yet to happen. The discussion was also attended by President Putin.

While he acknowledged the potential risks associated with investing in cryptocurrency, Putin said that the Central Bank should not be a hindrance to technical advancement. Anton Siluanov, Finance Minister, anticipates that this law will be in force by 2022.