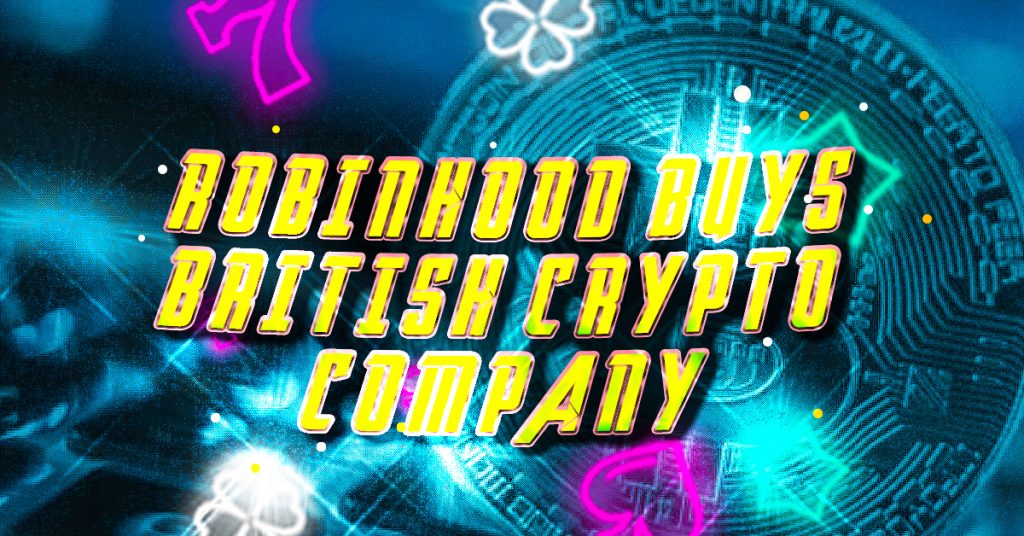 After exiting the country two years ago, Robinhood, a major cryptocurrency-friendly stock trading app, is pushing global expansion by acquiring the UK-based crypto asset firm Ziglu. Robinhood announced Tuesday that it had reached a deal with Ziglu, subject to regulatory approvals.

A Robinhood spokesperson said in the announcement that long-term, Ziglu will be integrated more fully into the platform as the Robinhood brand sees its name taken out of the US and into overseas countries. They also plan to work on expanding operations beyond the UK into Europe.

Robinhood hopes to use the acquisition to expand internationally and eventually enter European markets. This acquisition is in line with Robinhood’s renewed expansion efforts this year, after the platform had abandoned its ambitious plans to expand to European countries in 2020.

In 2020, Mark Hipperson, former technology head at Barclays and Starling bank founder, founded Ziglu. Customers can use the digital platform to purchase and sell 11 cryptocurrencies, including Bitcoin (BTC), Ether (ETH) and others. Users can also earn rewards and pay for services with a Ziglu debit card.

Robinhood, a leading online brokerage, is known for its commission-free trading and investing platform in the United States. Robinhood was widely recognized in the crypto community when it began trading major cryptocurrencies, such as BTC and ETH.

Robinhood has been pushing for development despite some controversy surrounding its trading policies and increased attention from US regulators over the past year. Robinhood announced plans to integrate the Lightning Network into its digital wallet in April 2022.