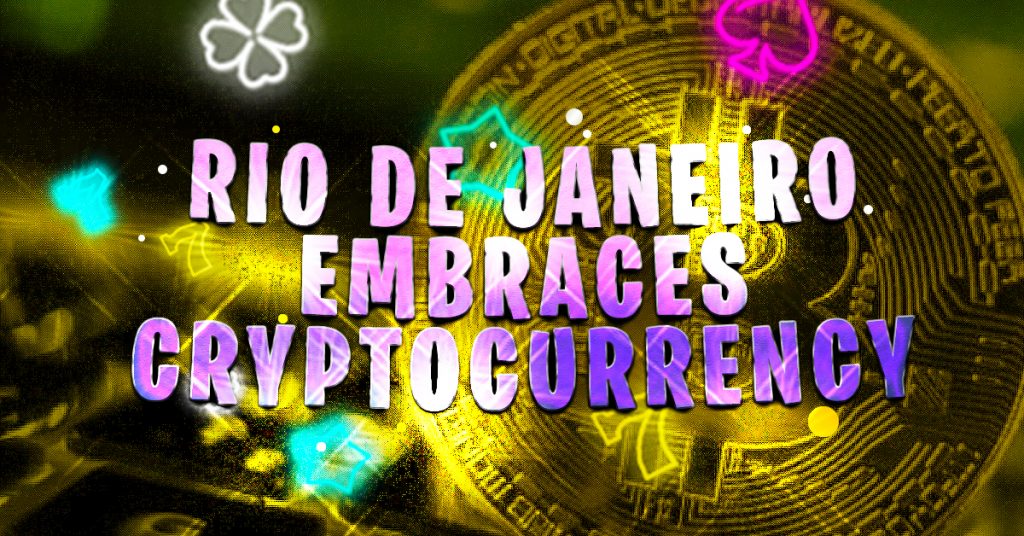 Rio de Janeiro is now the first Brazilian city to allow cryptocurrency payments for taxes. The city will need to use third-party companies to process these payments and convert them into fiat money, according to a press release. This will allow users to pay in crypto and only receive Brazilian reals.

Paes explained during the meeting that this initiative is the city’s effort to show that it recognizes the cryptocurrency marketplace. He added that the city is “moving quickly.”

The city’s plans for cryptocurrency integration do not end there. Pedro Paulo, Secretary of Finance and Planning for Rio, said that the city plans to add more services to this new payment system.

Paulo explained that the option could be extended to taxi rides and other services in the future. He added that Rio will also use crypto assets to promote arts, culture and tourism through NFTs (non-fungible tokens).

Furthermore, the city will establish a solid governance policy to assess the realization of crypto investments. Rio will establish a new institution called the Municipal Committee for Crypto Investments. This will examine the best way for city funds to be converted into cryptocurrency while complying with all laws governing public spending. This plan was announced by the city in January. It stated that 1% of city funds would be invested in crypto.