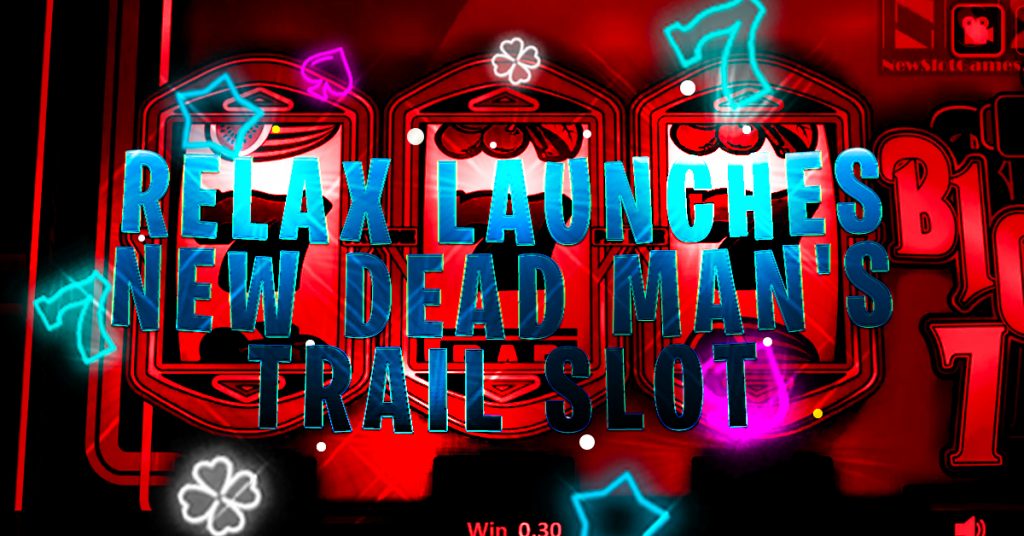 Relax Gaming has added another premium slot to their ever-expanding collection of record-breaking games, which includes Snake Arena, Temple Tumble and the Money Train series. The studio has released a sequel to Dead Man’s Trail, which it introduced in September of last year.

Dead Rider’s Trail is the sequel to Dead Man’s Trail. It welcomes players into an adventure-packed, fun-filled game that offers cool features such as the Super Bonus Trail option and Free Spins.

The game takes players back in time, inviting them to join the outlawed riders who cruise the asphalt looking to find more loot. In addition, the Bonus Trail and Super Bonus Trail are visually stunning, inviting players to take a wild ride.

The main goal of the game is to unlock the Bonus or the Super Bonus Trails. However, there are many other things you can do in the meantime. For example, players who remove all of the stones blocks in the base game will receive a free spin on the Feature Wheel.

They can also win free spins or a bonus trail. Free spins can be used to earn the Bonus Trail. They have a 33% chance to succeed if they use four free spins, and 52% if they use seven. Any winnings are forfeited if the gamble is unsuccessful.

Players will see a series of bombs linked to a variety of stone blocks when they use the free spins bonus. The bombs expand the blockers and turn them into mystery symbols. This ensures the best outcome. The feature wheel engages when all stone blocks are removed.

A truck symbol is a special feature that can be activated by landing on it. A silver truck symbol can activate a random feature. In addition, the “collect all” feature, which will collect all value from all tiles, can be attracted to golden truck symbols. Players will receive 50,000x if the total of all wins in Super Bonus Trails or Bonus Trails exceeds 50,000x.