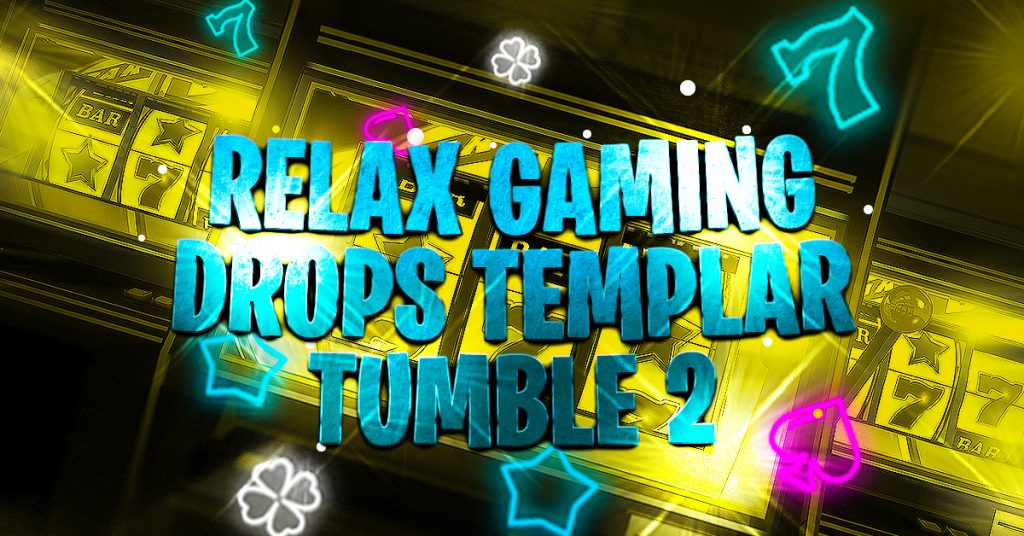 Relax is a leading brand when it comes to producing and supplying top-quality online casino content for the gambling industry. Its portfolio currently includes more than 4,000 iGaming games, ranging from its own slots to a selection of third-party studios that have been gathered through its partner programs.

Templar Twist features symbols and blockers that are colored red and blue. It also has cool multipliers and mystery symbols. The game uses a 6×7 slot grid. Five market symbols on the reels are enough to trigger the feature. The collection meter will fill up and then be transferred to Free spins.

The Free Spins feature awards the Mystery Reveal and Win Multiplier. Players will be happy to know that the collection meter does not reset between spins.

A Jackpot Spin feature can be activated randomly. It is an additional spin. There are no Dream Drop and stone blocker symbols here. The Dream Drop Bonus is activated by landing six DD symbols during the randomly triggered jackpot spin. The spins continue until the DD symbols appear on one reel. There are five jackpots available: Rapid, Midi Maxi, Maxi Major, Mega, and Major.

2022 has been a busy one for Relax, which completed several important milestones. Most notably, the company announced in April that its content would be made accessible in Ontario, Canada, after the studio was authorized as a gaming-related supplier by the Alcohol and Gaming Commission of Ontario.

In September, the company also announced a partnership agreement with Thunderkick. The collaboration allowed the Stockholm-based gaming studio to join Relax’s Powered by Studio program. This European company boasts impressive titles like Pink Elephants and Beat the Beast.