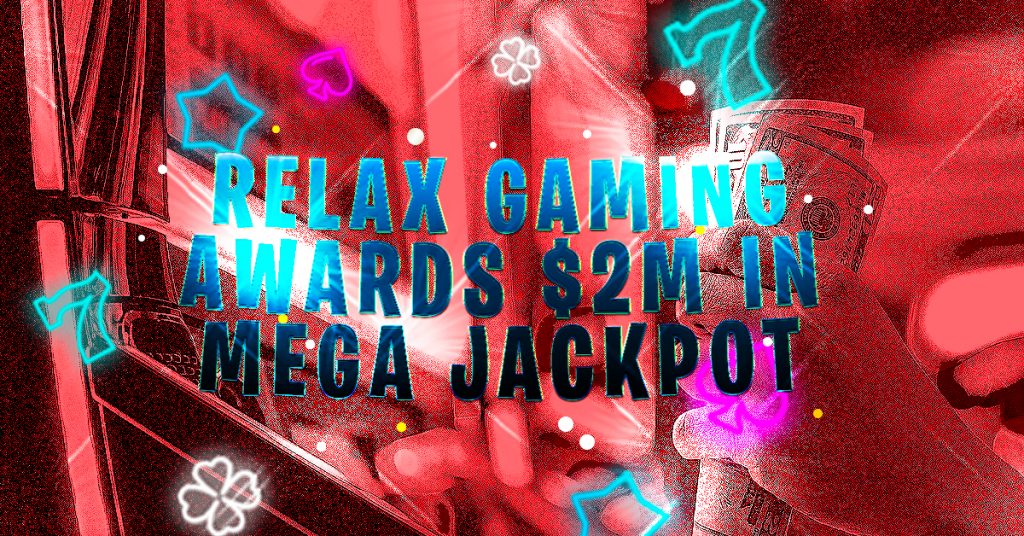 One of the great things about Dream Drop is how many people have won prizes. There are five prize categories, and between them, there have been over one million winners. That includes 53 times when someone won the Major Jackpot and five Mega Jackpots.

Simon Hammon, the CEO of Relax, said that the Dream Drop Jackpots have been getting higher and higher. The company can’t wait to see how Dream Drop will continue to impact their business going forward.

The best part about Relax is their 4,000+ online casino games. These include their own high-performing proprietary slots, plus a significant library of content from hand-picked third-party studios via its partnership programs.