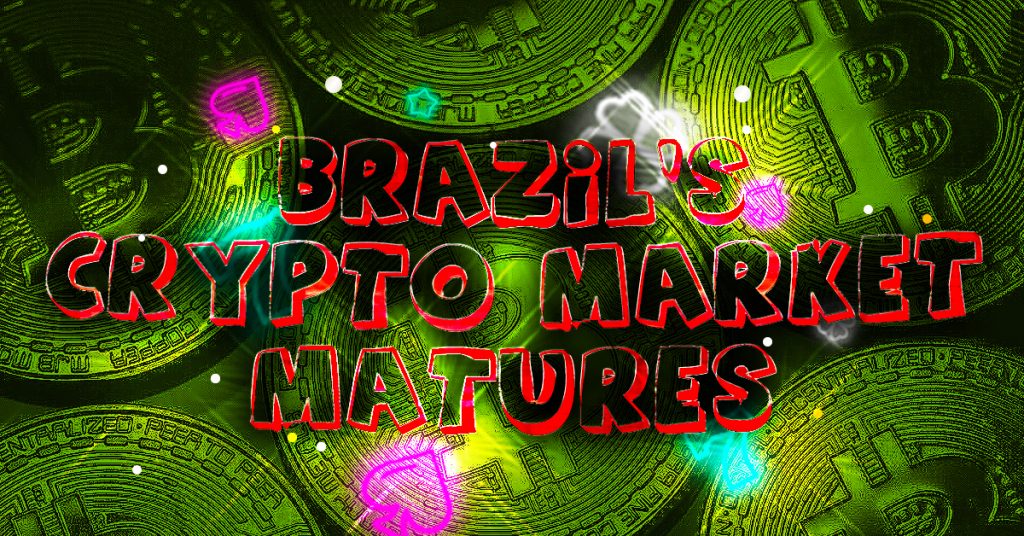 Several countries are forging a path to legitimize cryptocurrencies. Brazil is one, but its direction is more circuitous. The latest information on tax filings includes a record number of crypto statements, an indication that the path toward regulation is becoming clearer.

Brazilian law requires that all cryptocurrency holders must inform the institution about their transactions, even if they are not conducted on centralized exchanges. This allows the institution to release these statements regularly.

Comparatively, only 360,000 citizens reported to the RFB their cryptocurrency holdings and transactions in May 2022. The number grew to nearly 800,000 in June. It moved even higher, with a further 50% increase in July. August numbers are still not available.

The statistics also show that women are using cryptocurrency more in the country. According to the presented data, crypto transactions by women increased by 4%. Furthermore, this group was responsible for nearly 20% of transactions in July.

Data from the RFB provided insight into which cryptocurrencies are most popular. The majority of cryptocurrency trades that took place in July involved Bitcoin (BTC). This currency registered almost three million transactions. Tether’s stablecoin USDT, which is dollar-pegged, was used to move the most value. This cryptocurrency asset moved four times more than BTC.

Since last year, crypto popularity has grown in Brazil. The Central Bank of Brazil reported that more than $4 billion was purchased by citizens between the beginning of the year and October.

Despite the popularity and increase in crypto usage, no regulatory framework exists. The Brazilian Congress has rejected passing a cryptocurrency bill. However, it could come following October’s general and presidential elections.