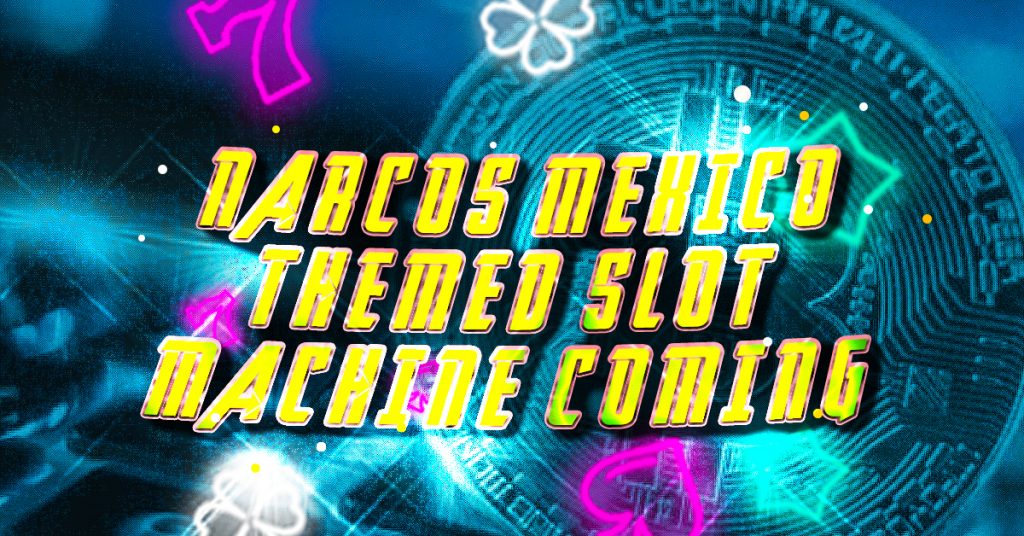 Evolution AB, the global leader in live streaming casino games, has acquired NetEnt and Red Tiger as well as Big Time Gaming – the creators and licensors for the Megaways slots system. This is going to give it a lot of access to new gaming platforms and it continues to make waves. The latest online slot machine to boost the company comes through Red Tiger, which has announced the launch of a slot based on the Narcos Mexico TV show.

In February, Evolution provided a glimpse at 25 of the new titles they intend to release across all brands this year. Red Tiger was also rumored to be making sequels to NetEnt’s slots. This was also one of their sneak peeks. If this version sets the standard for future cross-over work within Evolution, it would seem like a marriage made in Heaven.

Red Tiger’s Narcos Mexico slot employs math and mechanics in order to replicate the drama and thrills from the TV series. The game, like the TV series, is high-risk. This means that it can be very volatile. There are lines and features that can pay big.

When mystery symbols are activated, players can fight cartels across territories and turfs. The special symbols can be landed adjacent to rival territories. The winner takes the territory from the rival who has the largest area when the battle is over. The loser falls in a hailstorm of hot lead

The game announcement states that each Marked Territory symbol will increase the global stake multiplier, and the maximum total multiplier is 10,500x. This means winning just got even more exciting.

If you are lucky enough to hit an occasional spin that pays you at least 100x your stake, you can cash it in for three Cartel Spins through “Win Exchange.” It’s a gamble game that is played on a wheel that has larger green segments. This means you have a better chance of winning the feature.