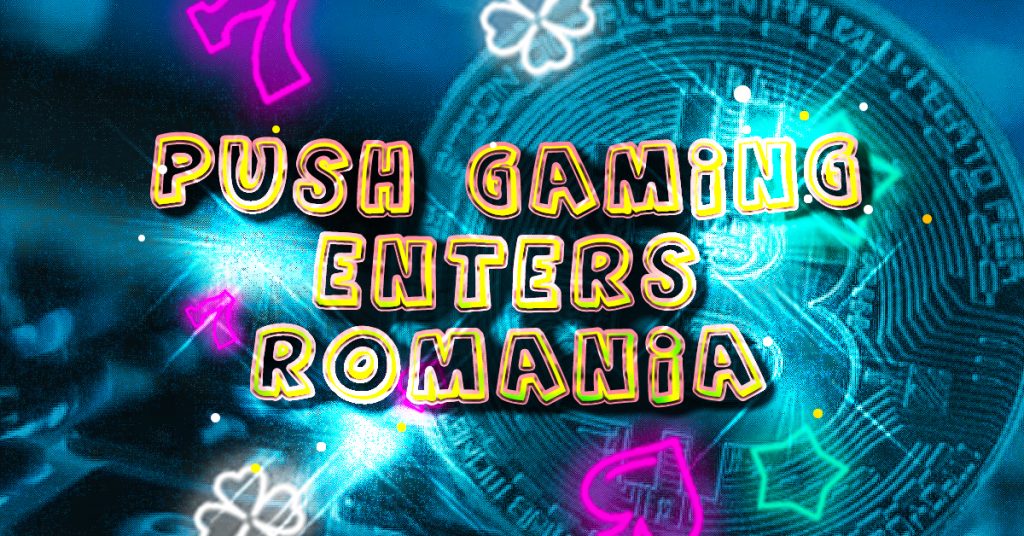 Push Gaming’s portfolio of player-first online gaming games has been made available to players in Romania, following accreditation by the Oficiul Naţional Pentru Jocuri De Noroc (ONJN), the country’s regulator. This achievement continues its “record-breaking” 18-months of commercial success. This announcement comes on the heels of Push’s Fire Hopper release.

The regulator praised the Romanian market for its “great potential to grow even larger.” Full certification will make the HTML5 game developer based in London. This gaming suite includes hit titles like Wild Swarm, Jammin’ Jars, Razor Shark and Mystery Museum, as well as Fat Rabbit, Fat Drac, and Fat Santa, accessible to all players in the southeastern European nation.

It will be able to work with many top-tier operators thanks to its accreditation. In the coming months, it will also announce several high-profile deals.

The UK studio, which has Fiona Hickey as its leader, aims to continue its record-breaking 18 month of commercial success, while keeping its players in the center of its immersive and engaging content.

Despite being established in a short time, the Romanian market is hugely potential. The company’s innovative portfolio of gaming games makes it well-positioned to take advantage of this opportunity.

This certification comes amid a very successful year for the British innovator of slot games. The industry leaders recognized the award at the 2021 SiGMA Europe Awards and awarded the Game of the Year title. Push Gaming also saw significant growth following the acquisition of its MGA-licensed platform and UKGC-licensed platform. This trend is expected to continue through the year.