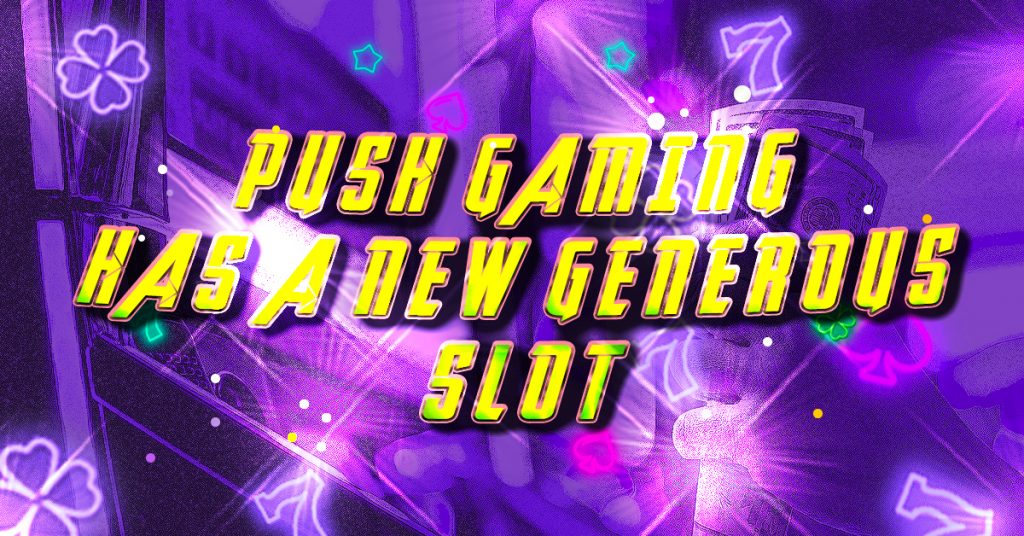 Push Gaming is catering to players who enjoy the land-based casino experience with its newest slot release, Generous Jack. This modern game has a unique player experience that revolves around gambling in land-based casinos. In other words, this high-stake slot machine game is something else.

Getting started, the game can be played across only one row and three spots for multiplier chips are available. An advanced Push-Up mechanic enables the reels to expand. Four reels are waiting to be unlocked, including the second at 5x bet amount, the third at 20x, and the fourth and last at 50x.

You win when multiplier chips land in a winning position. When multipliers land together, they join each other to pay the higher prizes – so if a five-chip and a two-chip hit, they would become 25x their worth. The maximum potential prize is 10,000x your bet. The CEO of Push Gaming, James Marchall, said that the company “pushes the boundaries” of gaming with its innovative slot designs.

One of our favorite new features is the Jack coin symbol. When you land three of them, you’ll unlock the Free Spins round. And because this symbol also expands every reel to its max, you can earn up to 10 free spins.

In addition, there is a Bonus Buy feature that helps you progress to the next levels much faster. This is an entirely new game mechanic in Push-Up until now and it has joined the club of popular mechanics that were added in recent months. Some of them are Cluster Link, which was introduced in the recent game Retro Tapes, Race Reels, which became famous because of the game Mad Cars, and Reel Bets, which appeared in another game called Space Stacks.