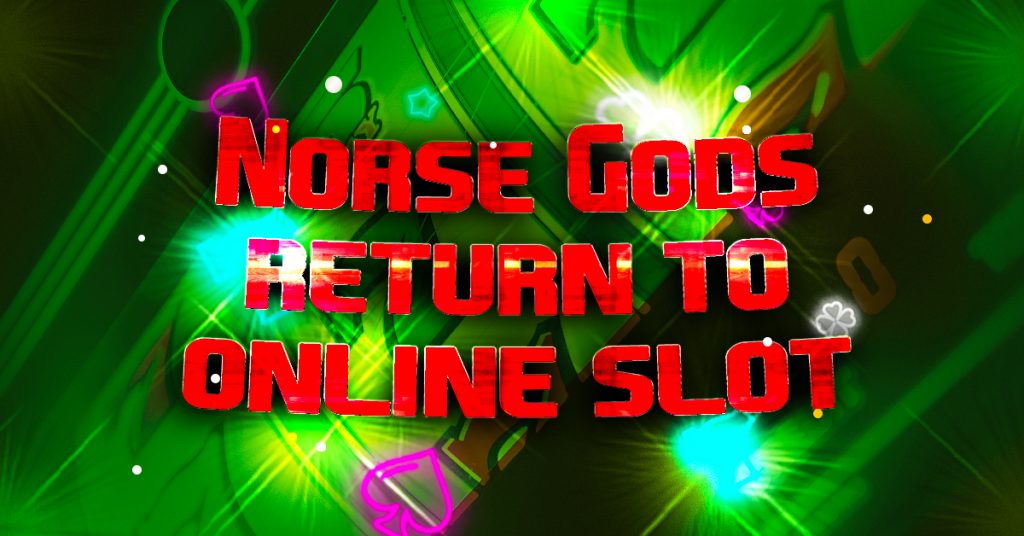 Pragmatic Play, an iGaming content provider, announced Thursday that a new slot named Fury of Odin Megaways was launched. The brand-new Megaways slot features six reels and a unique aesthetic. It has a changing reel size and offers up to 117 649 ways to win.

The symbols in the game represent various Norse mythological figures, such as Odin, Thor, and Freya. They must be matched to trigger a tumble feature.

Players can increase their chances of winning by using wilds that substitute for all symbols other than scatters. Mystery icons can reveal matching symbols.

Players must hit at least four scatters to be eligible for the free spins round. Each win will award an increasing 1x multiplier. They can also find the Fury and Mystery symbols from the base game in the bonus round. These are essential to unlock the title’s maximum win of 15,000x.

Irina Cornides, chief operating officer of Pragmatic Play, said that the game can deliver massive wins up to 15,000x and a bonus round feature that can be retriggered repeatedly, providing instant draws for players.

Fury of Odin Megaways is a follow-up to Christmas Catch and Santa’s Great Gifts, which were created in anticipation of the holiday season. The provider also announced this week that it has expanded its reach in LatAm by a new deal. Its slots and virtual verticals will go live with Bplay in Argentina.

The deal will allow players to access the supplier’s content. This includes Madame Destiny Megaways, Gates of Osiris, and other titles. Pragmatic Play’s collection of virtual game titles will also be available in the jurisdiction. These titles include greyhound, horse racing and soccer options.