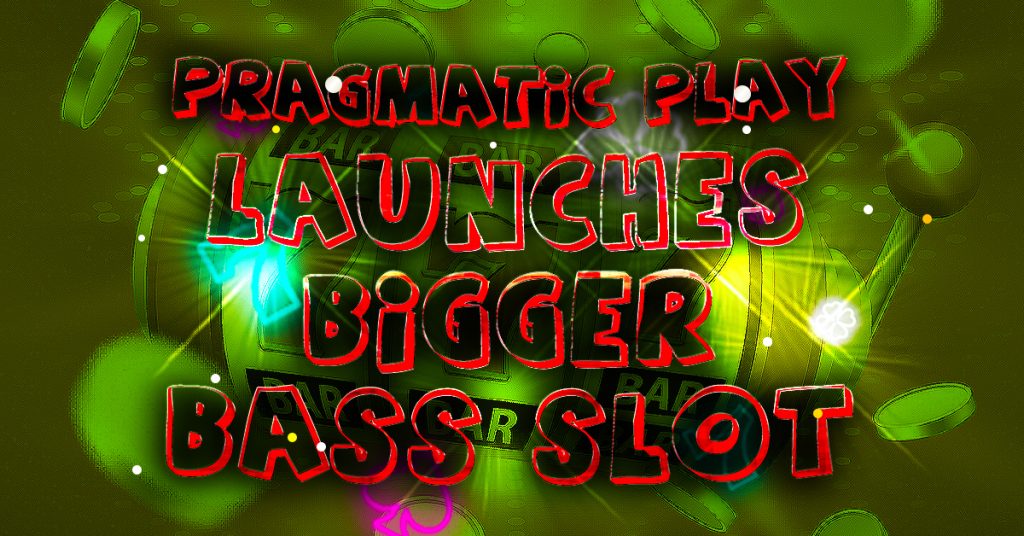 Pragmatic Play has released a third installment in its Big Bass Bonanza series of online slots machines, the Big Bass Bonanza Megaways. The new iteration, at its core, is an angler’s dream of reeling in as many prize-bearing symbol fish symbols in the Free Game. This time, though, everything has a larger format.

The tumbling win mechanism pays winning combinations and removes them from the reels. Fresh symbols then fall into the empty spaces to form new combinations. Three, four, or five scatter symbols will trigger the Free Game feature. It awards players with 10, 15 and 20 free spins. Fish symbols in the Free Game are not removed from reels by the tumble feature. Instead, they drop to the bottom as tumbles occur.

Free Games features include Dynamite, Bazooka, and Fish symbols added in random places on the reels. The former occurs when two Fishermen appear in view with no fish. The latter explodes all symbols visible except the Fishermen.

Big Bass Bonanza Megaways, a Mexican-inspired title, Bounty Gold and John Hunter are following closely. They also include the recent hits John Hunter, as well as the Quest for Bermuda Riches, which are amongst Pragmatic Play’s extensive collection of HTML5 titles.

Pragmatic Play CEO Julian Jarvis stated that the new online slot machine brings “high-volatility excitement” back to the underwater adventures that have been wildly popular.

Pragmatic Play is currently producing up to five new slots titles per month. It also offers Live Casino and Virtual Sports as part of its multiproduct portfolio. All this can be done through one API.