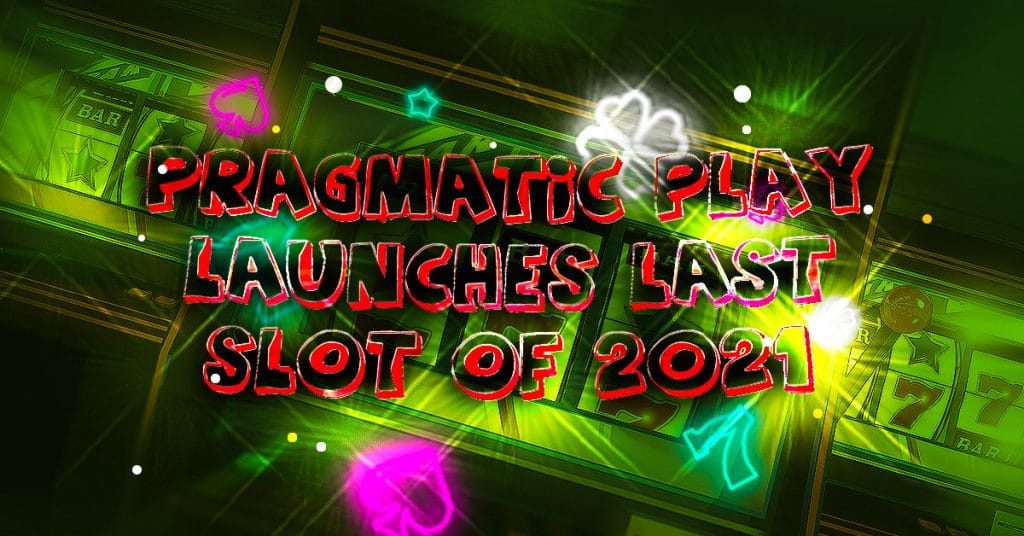 Pragmatic Play has launched its final online slot release of the year, Crystal Caverns Megaways. This will take players on a journey to a frozen paradise home filled with precious gems and glittering icicles.

The game is set in an underground cave where icy stalactites hang from ceilings and protrude from walls. It uses a Megaways mechanic that has been leased from Big Time Gaming (BTG) and features six main reels with 2 – 7 rows. Each reel has between three to seven symbols and there are 117,649 paylines. There is also a horizontal bonus reel that holds four positions.

This high volatility video slot can be played on all devices. The default RTP is 96.46%. To help players win big, there are many exciting features such as Wild Symbols and Expanding Wilds.

The goal of winning combinations is to land at least three symbols on adjacent reels that start at the left. The payoff for landing six high-paying symbols on a payline can range from 1.5 to 25x the wager. The Gold Wild symbols are found on reels 2, 3, 4 and 6, and can replace all symbols except the Scatter.

Other December games include the Christmas remake of Reel Kingdoms fishing-themed slot Christmas Big Bass Bonanza, as well as the pirate-themed Smugglers Cove. This is a high-volatility 5-reel, 3-row video slot with 20 paylines and a maximum winnings of 10,000x. The debut of the Gibraltar-based provider in Argentina’s capital of Buenos Aires coincided.

Pragmatic Play’s Christmas slot releases follow Santa’s Wonderland. The latest in the John Hunter series is the Egyptian-themed Book of Fallen. Super X joins Pragmatic Play’s award-winning portfolio of 200+ HTML5 titles, poised to be one of the most popular titles available.