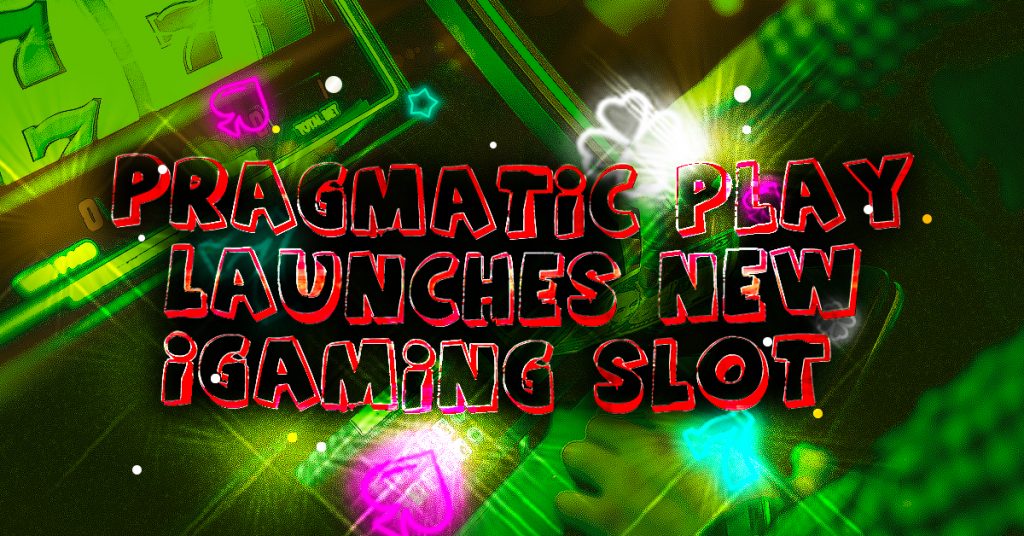 Pragmatic Play Ltd., the iGaming content provider, stated in a Monday press release that it had launched a new online slot game called “Little Gem.” It added that the new title is the latest hit in a portfolio that contains over 200 titles.

When three or more of the wild symbols land in a row, the payout is 50 times the stake. Little Gem also features the “Hold and Respin” bonus round. This allows for respins and offers the possibility to win 2,460 times your bet.

When three Money symbols land on the central reel, the Hold and Respin is activated. When the mode begins, symbols on both the middle and left reels remain in their original positions. The total round win is determined by the sum of the value of the central reel’s gold and silver coins.

Yossi Barrzely, chief business development officer of the company, stated that Little Gem provides gamers with a mixture of simple gameplay and rewarding multipliers that seamlessly complement each other.

He added that the visually striking theme creates an engaging environment where users attempt to reach the bonus feature.

This new title comes after titles like The Great Stick-Up, Goblin Heist PowerNudge and Fire Strike 2, which are among the more than 200 titles in the company’s portfolio. “An amazing visual journey” is the description of this new title that invites players into a “world of shimmer.”

Pragmatic Play currently produces six new slot titles per month. It also offers its Live Casino and Bingo game portfolio. According to the release, they all can be accessed through one interface.