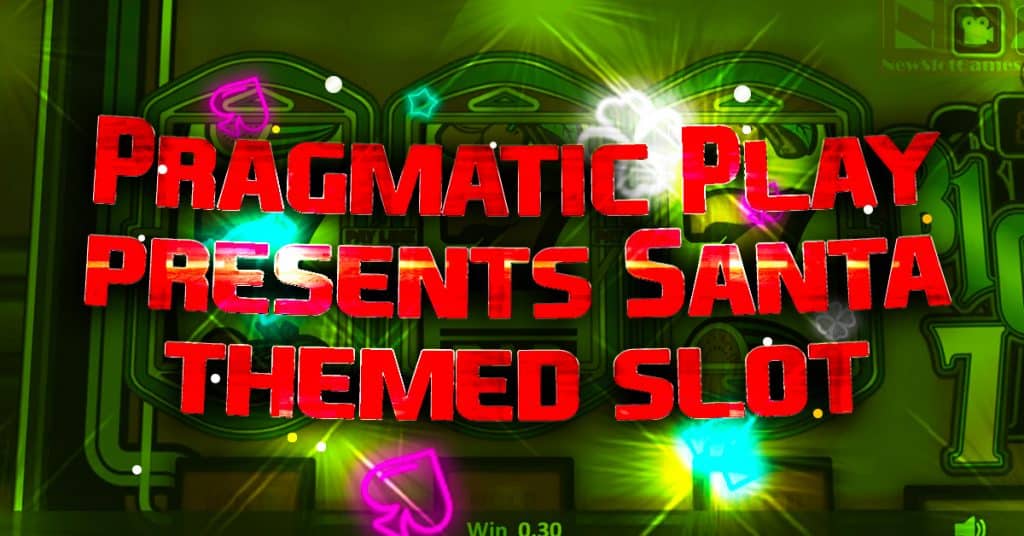 Pragmatic Play, an iGaming content provider, announced Thursday that its new slot, Santa’s Great Gifts was now available. This new release is 6×5 in size and features symbols that depict various staples, such as snow globes, candy canes, and baubles.

To trigger a win, at least eight matching symbols must be landed on the game board. This creates a tumble feature where new symbols can replace winning ones. Additional wins can be made afterward.

A multiplier can be presented during any spin and has a value of 2x to 100x that is added to the total win. For landing at least four scatters, you get free spins. Any additional awards extra spins up to 20. This progressive feature activates at level 1. It has multipliers that mirror the base game’s value from 2x to 100x. Multipliers can be landed up to 50x higher than the base game’s value.

Santa’s Great Gifts is a continuation of recent launches like Gems of Serengeti or Shield of Sparta, which are part of a larger collection of more than 205 titles in Pragmatic Play’s games portfolio.

The company also launched Snake & Ladders Snake Eyes, a brand-new title in the Snakes & Ladders slots series. Pragmatic Play claims that the game adds “added thrills” to the board game it inspired.

Wednesday also saw the company confirm a new partnership with Peruvian operator Tinbet for three of its verticals. Customers will receive the provider’s slot, live casino and Virtual Sports content. This vast array of products has been proven to increase player engagement.