Pragmatic Play has a new Day of the Dead-themed slot - Slots.gg

Pragmatic Play has a new Day of the Dead-themed slot 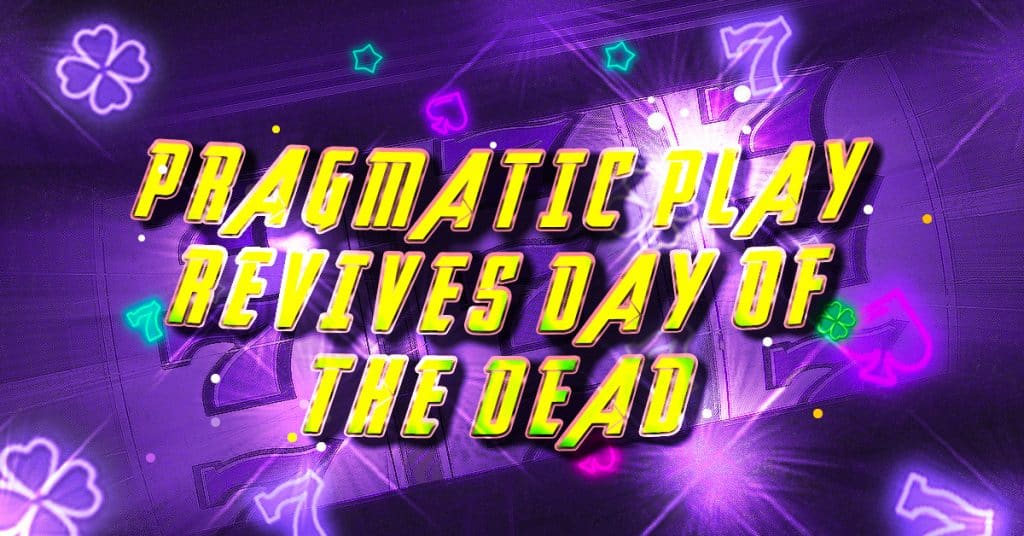 Pragmatic Play, an iGaming content provider, announced Thursday the launch of Muertos Megaways, its latest release. It invites players to party hard with new Day of the Dead-inspired slot machines.

This six-reel Megaways release contains symbols of tacos and cactuses. To win, they must form matching combinations. These symbols are joined by the wild multiplier that can substitute any symbol except for the bonus to make it easier to create wins.

Three bonus symbols together trigger a free spins bonus round. Players can gamble the number of spins they have won before entering. Every tumble activates an increase in the game’s multiplier of 1x and each wild landed increases the current multiplier, allowing it to grow rapidly. Wild multipliers are crucial to awarding the maximum win of 10,000x.

Muertos Multiplier Megaways is following in the footsteps of other popular titles. Among these are Aztec Blaze, Book of Golden Sands and Striking Hot 5, all among more than 250 titles in Pragmatic Play’s games portfolio.

Irina Cornides, Pragmatic’s chief operating officer, said that “Dia de Muertos” is a well-known festival, which is delightfully represented in the latest Megaways addition. She added that the company is excited with the final product, which features dazzling animations as well as exciting mechanics that deliver an amazing playing experience.

This game is the follow-up to the launch of PowerUp Roulette, an immersive and gameshow-style release. Introduced last week, it is the latest addition to the live casino portfolio.

According to the company, PowerUp Roulette is a highly-anticipated take on traditional roulette. Broadcast from the provider’s studio the game features a base play with up to five PowerUp bonus rounds that offer additional chances of winning.