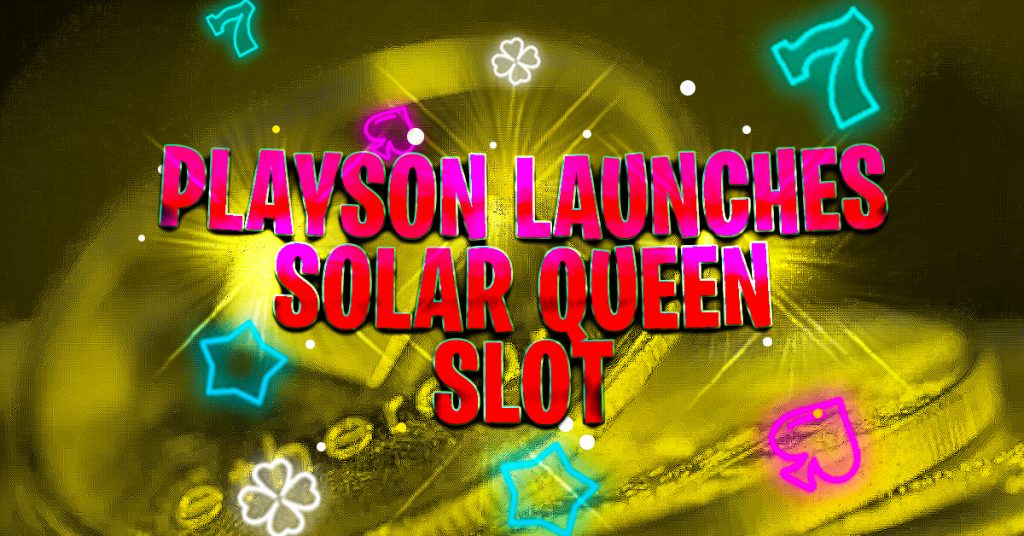 Playson has hailed this deal as a “major deal,” and several of its player-favorite classic slots titles, such as Royal Coins: Hold & Win, 5 Fortunator and Ancient Egyptian-themed 9 Happy Pharaohs, will be added to the online offerings.

The Fortuna Entertainment Group Press Office commented on the collaboration and said that the company is “delighted” to have reached a deal with Playson, a “leading developer” that has a strong reputation in creating exciting content that resonates among players in its core markets.

The developer’s content will be added to the online gaming offering of our brands. This will ensure that players have access to the best slots in the industry.

Playson’s new partnership comes after the release of Solar Queen Megaways. This is a modified version of one of its most popular games, offering up to 7,776 ways for players to win. Although the 5-reel slot transports players back to ancient Egypt visually looks the same as its predecessor, the game’s exciting mechanic and changing 2-6 rows give it a new level of excitement.