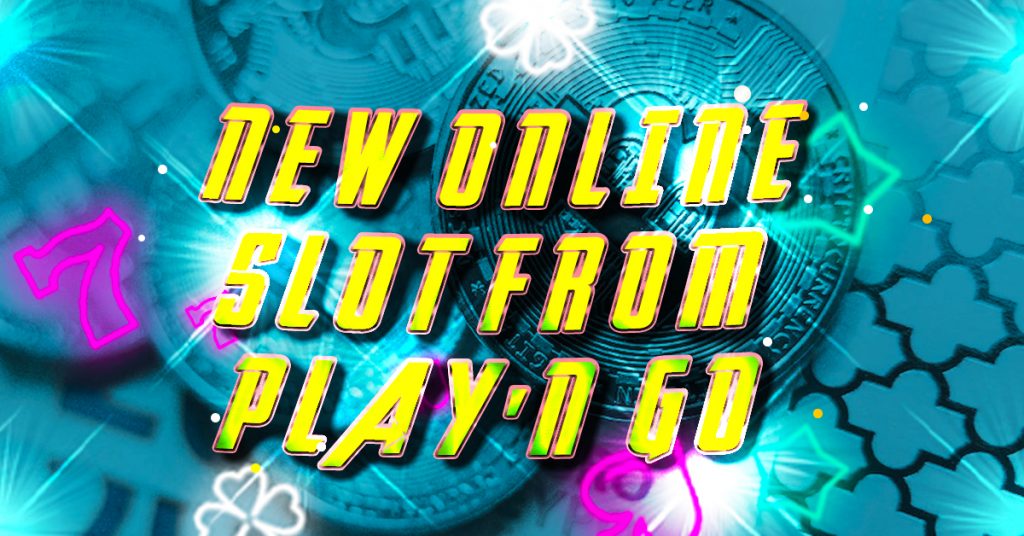 Play’n Go just announced the return of three legendary Greek Gods. This is a sequel to Rise of Olympus 100 from 2018, which featured the powerful brothers, Zeus, Hades and Poseidon.

This story continues from the original game and features the mighty brothers, just like the original. The title’s theme and story center on the unification of the three brothers as they rule the kingdom together after defeating their evil father, Cronus.

The game is very similar to the one that players saw on the reels before. This time, new characteristics and innovation are brought in to increase the entertainment value. Three Scatter symbols will trigger 100 free spins. This is the place Rise of Olympus 100 stands out, with the player able to earn up to 100 free spins. The multiplier can also receive a power charge of up to x100.

Play’n Go stated that the popular Hand of God feature is still available. This means players can choose between Hades, Poseidon or Zeus. The player’s potential rewards largely depend on the Gods’ power as well as their effect on the reels. Clear the Grid also adds an x50 multiplier while also offering instant rewards.

The game’s artwork is described by the company as “a spectacle” and brings back a number of the great visual presentations of the first game. The title draws inspiration from Greek Mythology and uses dynamic gameplay to take online gaming to a new level.