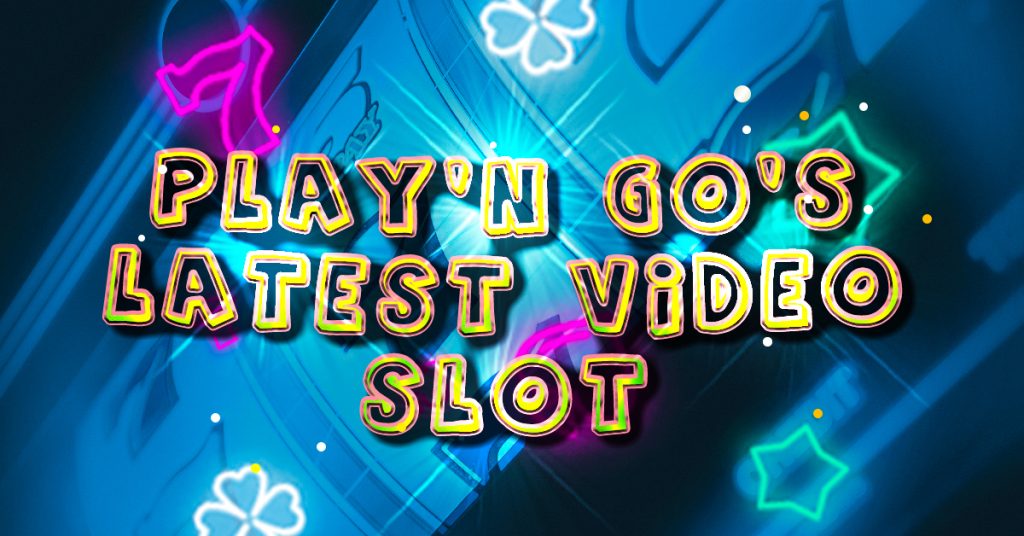 Play’n GO, a Swedish online gaming company, has released its latest five-reel online slot machine, The Last Sundown slot. According to the company, the slot takes players to a time where Earth has become a wasteland. People are trying to survive in an environment where resources are controlled by Tuco and Lauro. Play’n GO said that iGaming enthusiasts were invited to join a cyborg-themed team of resilient sisters, Devin or Rae, as they hatch a plot to overthrow their masters in order to reclaim resources to try to keep The Last Sundown away.

Play’n GO stated that its new mobile-friendly The Last Sundown casino slot is all edge-of-your-seat entertainment. The video slot also includes Dynamic Payways to give competitors the opportunity to take home as much as 59,049 times the stake they activated by activating splitting symbols. According to the company, the game features a 94.2% player return rate, with its scatter icons and wild icons acting as intrinsic plot devices.

According to the developer, its new game will feature a wide variety of characters, good and bad, that will appear on its grid to help players decide whether to take a break. The developer also stated that the wild symbol of the video slot represents Devin’s treasure, and that its scatter icon can be used for a “health pack to help aid the sick.”

Charlotte Miliziano, Head of Games for Play’n GO, stated that the title’s designers sought to portray an ‘apocalyptic universe’ in response to the current climate crisis. She noted that the title uses clever color and character features. Devin and Rae are shown in bright colors while their enemy warlords appear in darker backgrounds and hints at their evil nature.