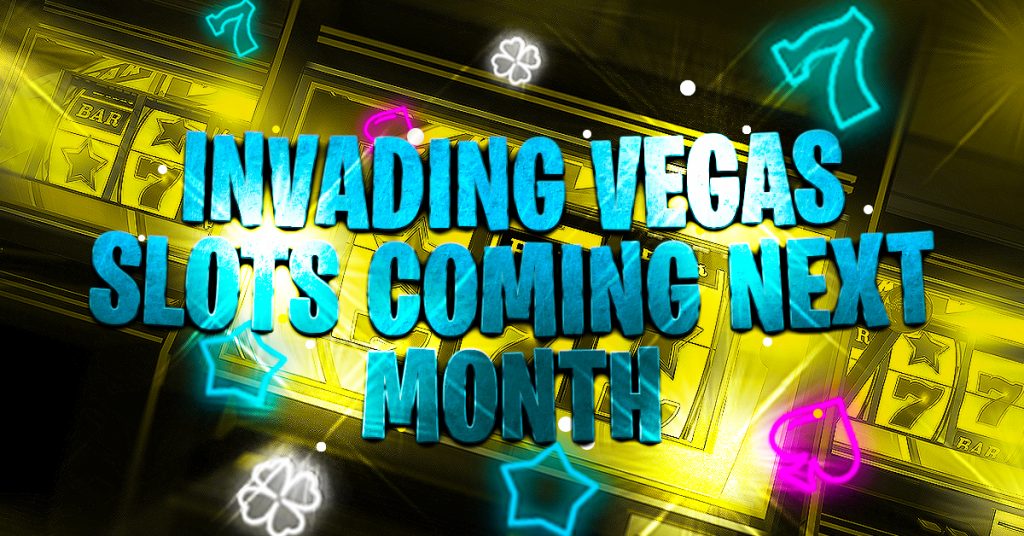 Play’n Go will release a new online slot, Invading Vegas, on January 12, 2023. With the conclusion of a deal between the gaming supplier and IGG White Labels, the collaboration will be the first to introduce a new game.

Play’n Go adds its own creativity to the game, turning it into a comical invasion with an interesting soundtrack. With up to 20 winning lines and nine pay symbols, players must land on matching combinations of scatter symbols on adjacent reels to win.

The basic symbols of the game are casino chips embellished with card suits; Elvis and four aliens make up the bonus symbols. Players can choose the number of coins to play, as well as the value, and whether to activate 1-20 paylines. They can gamble on their paid spins for as little as a penny or as much as $100 per spin, and the game is suited for any device.

As wild symbols can appear on all of the reels, they can take the place of any symbol except the bonus symbol. In addition, they could also lead to extra winnings that hold the same value as the highest-value bonus symbol paid.

When the first and second reels have matching stacked symbols, and there is no win, the “lock on re-spin” feature is activated. A respin is awarded in this situation. Wilds and regular paying symbols can trigger this feature.

Stacked Wilds become walking wild stacks when a re-spin is activated on the third reel. They move from one position to the next until they reach the fifth reel. Then, players receive an extra respin on all other reels when the feature hits the last real. When the walking wild feature is active, the scatter feature is disabled.

Three or more scatters trigger the Free Spins bonus round. Walking wilds move to the left of the reels, not to the right, as they approach the first reels throughout the round. In addition, symbols with a higher value may land more often on the first and second reels.