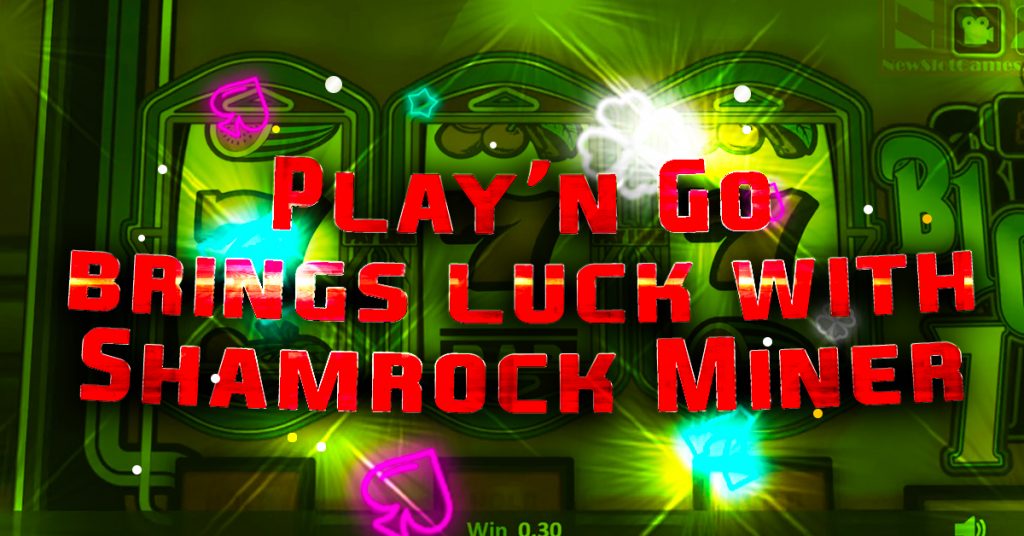 Through the slot, players participate in the hunt for the pot of gold hidden by the Leprechaun in the mines. However, be prepared for the tricky Leprechaun because he doesn’t want to share his gold and trick you into collecting another token that can replace his gold.

As the name suggests, the main theme of the game is a mischievous Irish leprechaun with an evil smile. To win, players must form combinations of three to five matching symbols, starting from left to right, in each of the new 5×3 grids that provide 12 paylines. However, as more lines are added to the free spins round, five more paylines are added to the grid and every other line.

The low symbol is the 10-A in a standard card deck, while four gems and the dynamite symbol provide the highest returns. A combination of five low symbols is worth 10x the player’s bet, rising to 50-200x for those lucky enough to hit five matching high-value symbols. With a return to player of 96.20%, the flexibility of the game is at its maximum, and the game is playable on any device.

Look out for bonus symbols that display the reward values, ​​and collect them when they land on the grid with Wilds. To the left of the reels are the monetary values. In the main game, the player can win up to 10x the amount of money. Wilds – in addition to collecting symbol cash values, wilds replace every paying symbol on the grid.

Land on 3, 4 or 5 scatters, AKA dynamite bundles, and get 10, 15 or 20 free spins, respectively. At this time, the bonus round wilds collect money symbols like the main game.

However, when the wilds hit, they are collected on the counter on the reels. For each group of four, players receive +10 additional free spins. In addition, the number of winnings increases up to 30x and the line length extends from +1 point to a maximum of seven points.