PayPal may be interested in launching its own cryptocurrency - Slots.gg

PayPal may be interested in launching its own cryptocurrency 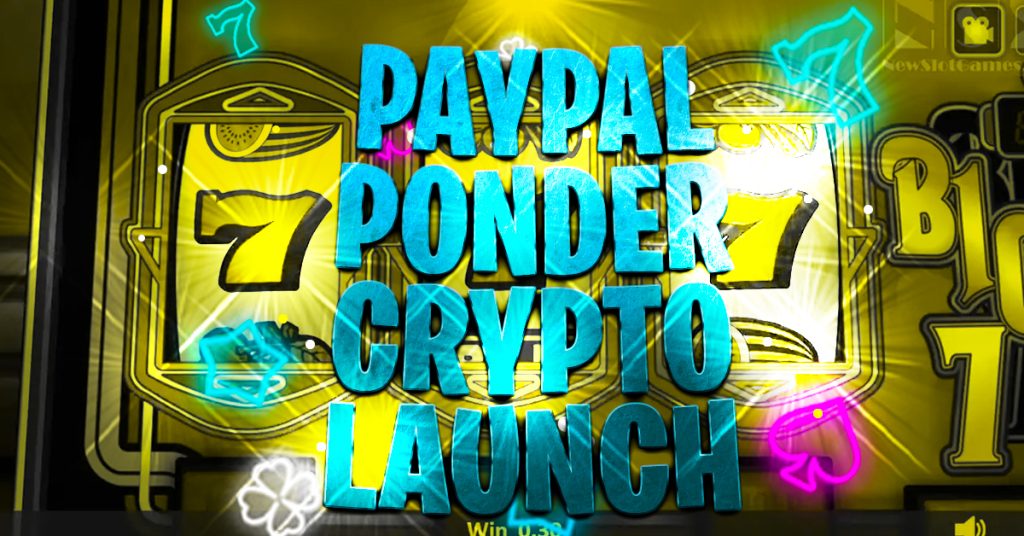 In 2020, PayPal allowed its users to buy and sell cryptocurrency. Then, in 2021, PayPal introduced another feature that allows users to withdraw cryptocurrency and move them into third-party wallets. Now, something else may be coming. PayPal may launch its own cryptocurrency.

PayPal has announced that it is exploring the possibility of launching its stablecoin. Bloomberg reports that Steve Moser, an iPhone app developer, discovered hidden code and images in what was called “PayPal Coin,” which would be backed by the US Dollar.

PayPal replied to the initial findings by saying that the images were taken from an internal hackathon, which was intended for idea generation. However, PayPal reps later replied to multiple media outlets, stating that they are actively exploring the idea.

Jose Fernandez da Ponte, senior vice president for crypto and digital currencies at PayPal, stated that he doesn’t believe that we have seen any stablecoin that works well compared to traditional payments yet. He added that the company is only exploring a stablecoin.

If and when PayPal moves forward, it will have to work closely with relevant regulators. PayPal currently supports four cryptocurrencies via its app, Bitcoin, Bitcoin Cash, Ethereum and Litecoin. It will be interesting to see if it adds its own cryptocurrency to the mix.

Although it is not clear how much PayPal developed its stablecoin in this regard, code evidence, including the PayPal Coin logo that can be found within the app was the result of an internal hackathon. If PayPal decides to move forward with cryptocurrency, it is possible that the name and details of the stablecoin could change.