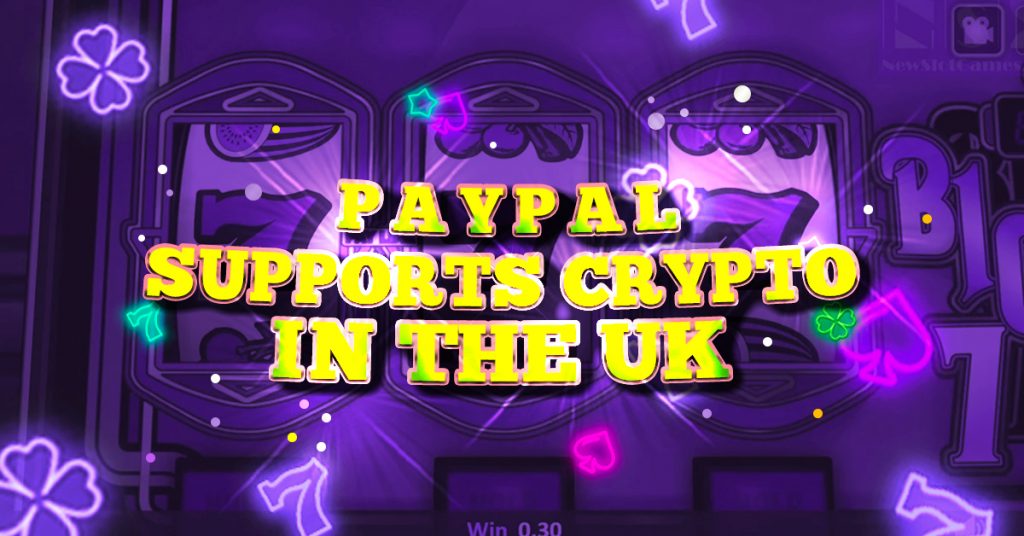 Residents of the UK now have the ability to buy, hold and sell cryptocurrencies through PayPal. The payments platform announced last November that it would begin providing support for cryptocurrency, a move that it initiated in the US at the time. It is now expanding its support, with the UK becoming the latest market it serves with access to digital currency.

The payments provider announced yesterday that its UK customers will have access to Bitcoin (BTC), Ether (ETH), Litecoin (LTC) and Bitcoin Cash (BCH) this week. They can interact with the digital currencies through PayPal’s website or the mobile app, and the move becomes the first expansion of the company’s cryptocurrency services outside the US, which it launched last year.

Jose Fernandez da Ponte, an executive with PayPal’s crypto division, cited the “digitization of money” during the COVID-19 chaos as one of the primary reasons for the company’s entrance. He explains that PayPal’s global reach and expertise in digital payments, as well as its knowledge of businesses and consumer activity, serve as a foundation for it to allow a compliant service that meets financial regulations in the UK.

Through the UK launch, PayPal will play an important role in providing exposure to digital assets in the country, as well as other parts of the world. PayPal penetration reportedly has over two million monthly active users in the UK, the highest penetration of all the European countries it serves.

The launch didn’t come as a complete surprise; CEO Dan Schulman told investors last month that PayPal was on the verge of expanding its digital currency coverage to the country. PayPal is also exploring decentralized finance (DeFi) development, which could be a hint that further blockchain and digital currency integration is coming.