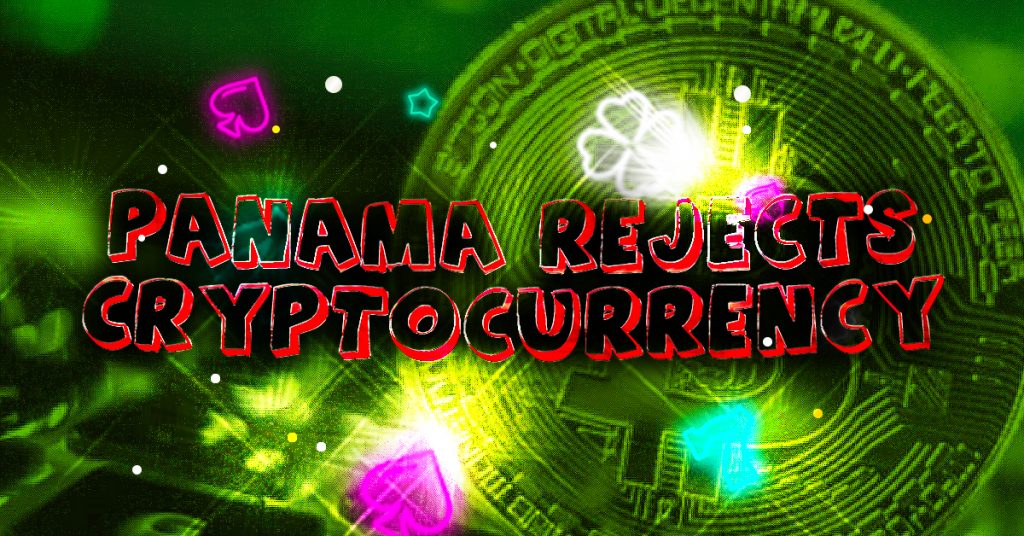 The President of Panama, Laurentino Cortizo, has handed a partial defeat to an attempt to legalize cryptocurrency in the country. While the timing of the rejection coincides with the biggest market crash on record, Cortizo says it has nothing to do with his decision. Instead, it’s because the bill needs more work to be in compliance with Panama’s financial regulations.

In May, President Cortizo warned that he would not sign the bill unless it contained additional anti-money laundering (AML) rules. This was after the Panama National Assembly passed the crypto bill in late April 2022.

La Prenda, a local media outlet, obtained a 32-page copy of the veto. It reported that the president made it “imperative” that cryptocurrency laws conform to the Financial Action Task Force (FATF), which outlines “fiscal transparency” and “prevention of money laundering.”

Cortizo previously described the legislation in an innovative manner and expressed approval for certain aspects. However, he stated that addressing the possible illicit use of cryptocurrencies was necessary.

Representative Gabriel Silva, who introduced the bill in September 2021, tweeted that the veto was a lost chance to generate jobs, attract investment, and incorporate technology in the public sector.

He added that Panama deserves more chances and financial inclusion, asserting that Congress would examine the veto to correct it. Then, debates will begin again.

If the bill is signed, Panama will become the second Central American country regulating cryptocurrency use. El Salvador, a nearby country, was the first to legalize Bitcoin (BTC).

Panama’s bill, unlike El Salvador, covers other cryptocurrencies besides BTC. In addition, it doesn’t require local businesses or individuals to accept digital assets.

The bill states that Panamanians can freely agree to use crypto assets, including BTC and Ethereum, as an alternative payment for any civil or commercial operation.

The bill would also regulate the tokenization of precious metals and digital value. The government’s innovation authority would also investigate the digitization of identity using distributed ledger technology or blockchain.