Panama moves a step closer to regulating the cryptocurrency market 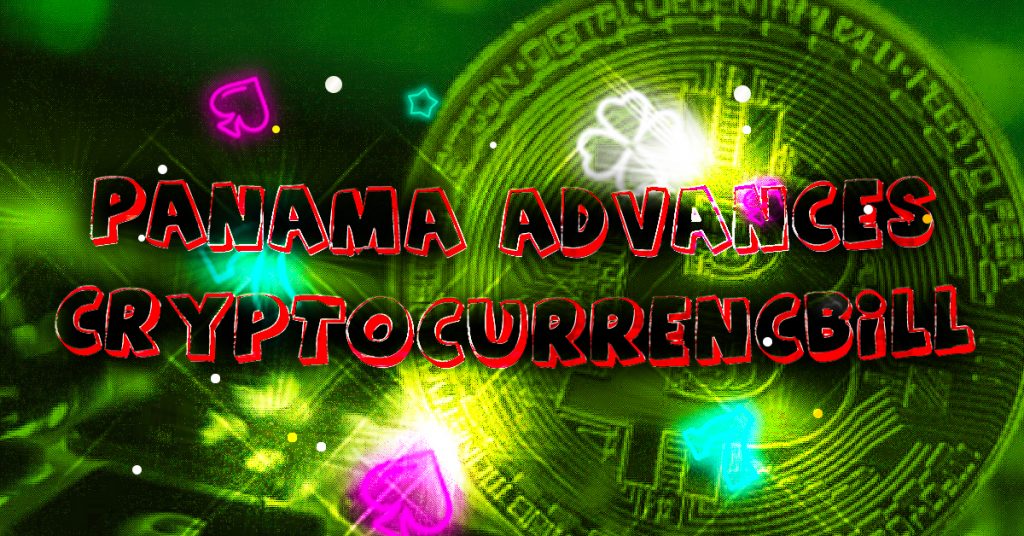 Panama is working to regulate cryptocurrency assets, as well as the businesses that use them. The first step towards that goal was taken by the National Assembly of Panama this week. In the first debate, the institution approved a cryptocurrency law project called “Law that regulates the commercialization and use of crypto assets, the issuance of digital value, the tokenization of precious metals and other goods, payment systems and other provisions.”

The law proposes definitions and concepts regarding cryptocurrencies and blockchain technology. It also addresses the implementation of these tools to simplify state affairs. According to a social media posting from the institution, this approved project is an amalgamation of two separate proposals that were presented as law projects 696 or 697.

Gabriel Silva, one of the proponents of this law, introduced it in September. He stated that the approved project was subject to some changes during the initial discussion and that he believes it can be improved.

One of the most important propositions in the law project is the inclusion of a Blockchain-based Identification Project that seeks digitization of this Panamanian State duty. The law’s goal is to increase the digitalization of Panama by encouraging the use of blockchain and distributed ledger technology. The solutions would be incorporated into the digitalization of the identity of individuals and businesses in the country. In doing so, the technology would add an additional layer of transparency to daily operations.

This project also identifies the use of blockchain technology to increase transparency in the state’s functions as an objective. Similar to similar projects in LatAm, this project uses distributed ledger technology for developing functions of government like payments and tax collection.

The Brazilian Blockchain Network is one of these projects. It is being built as a foundation for other public agencies in Brazil.