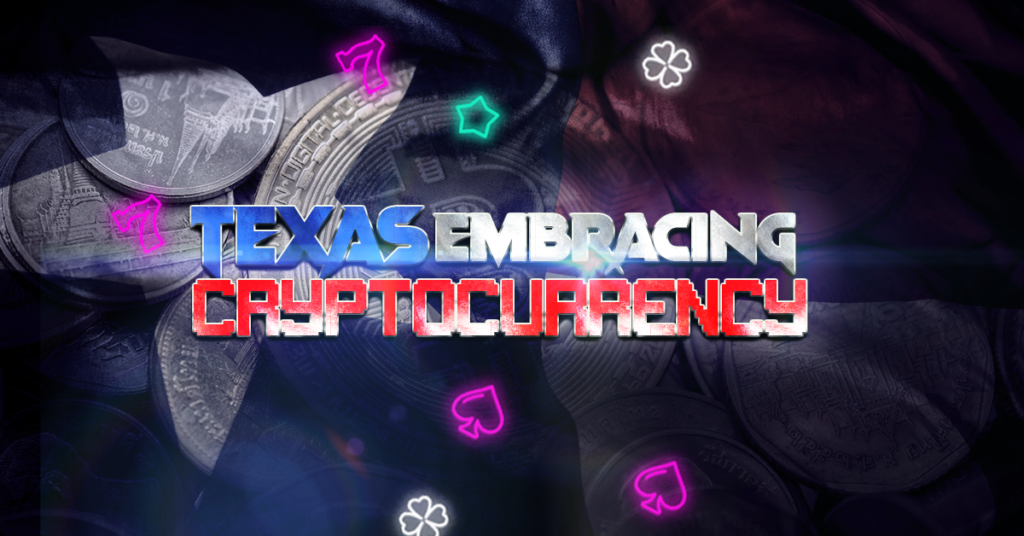 Lawmakers in the Texas House of Representatives have unanimously passed a bill that will give greater recognition to cryptocurrencies as they pertain to state commercial law. House Bill 4474 (HB 4474) will modify the state’s Uniform Commercial Code (UCC) to make it easier for commercial law to be applied to blockchain innovation and the regulation of digital assets. The bill was first introduced by Representative Tan Parker two months ago and is designed to serve as a gateway for crypto acceptance as a form of legal, commercial value.

HB 4474 now has to be considered by the Texas Senate, and it isn’t expected to find any serious resistance. While it’s possible the Senate may want to make some changes, the bill is still expected to be approved and, once that happens, Governor Greg Abbott will then be able to make it law. He has already asserted that he is a “crypto law proposal supporter” and enthusiastic about HB 4474 and has even shown support for attracting Bitcoin (BTC) mining companies to the state. Governor Abbott said on Twitter last month, “Count me in as a crypto law proposal supporter. It is increasingly being used for transactions and is beginning to go mainstream as an investment. (Fidelity, etc. trying to get Bitcoin ETF). Texas should lead on this as we did with a gold depository.”

HB 4474 would, among other things, update the state’s UCC to insert a definition of “virtual currency.” Once the bill is approved, digital currency would be “a digital representation of value that functions as a medium of exchange, unit of account, and/or store of value and is often secured using blockchain technology.” The new, updated UCC would take effect as of September 1 of this year, provided the amendments are approved by the Senate and signed by Governor Abbott.